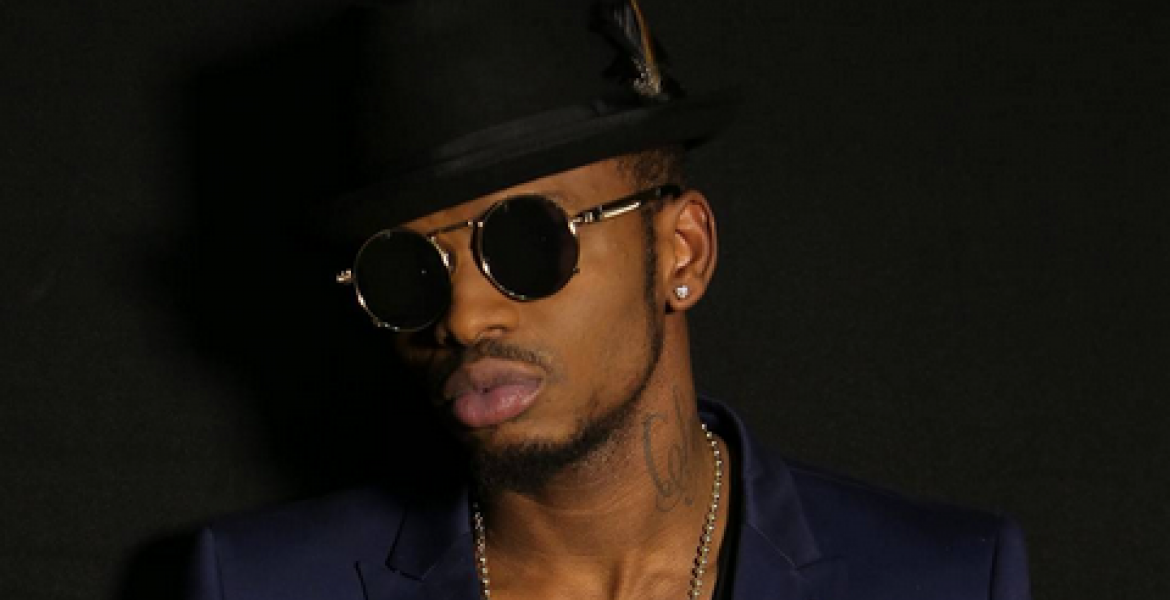 Tanzania star musician Diamond Platnumz on Friday cheated death and escaped unhurt after the car he was travelling in was involved in an accident in Oakland, California on Friday.

Taking to Instagram, the Bongo flavor singer, who is in the United States for an album tour dubbed – ‘A Boy from Tandale’, said he almost perished in the crash and thanked God for giving him a chance to continue inspiring young people.

The crash happened when the artiste was coming from a show in company of his brother Romy Jons and two others. Their car was hit by another vehicle from the side.

Let's see how you use the second chance that God has given you.

It must have been on International blvd (12th st), Oakland. where prostitutes flock the streets turning tricks. Sounds like an ideal hang out spot for Diamond Platinumz while he's on the West Coast