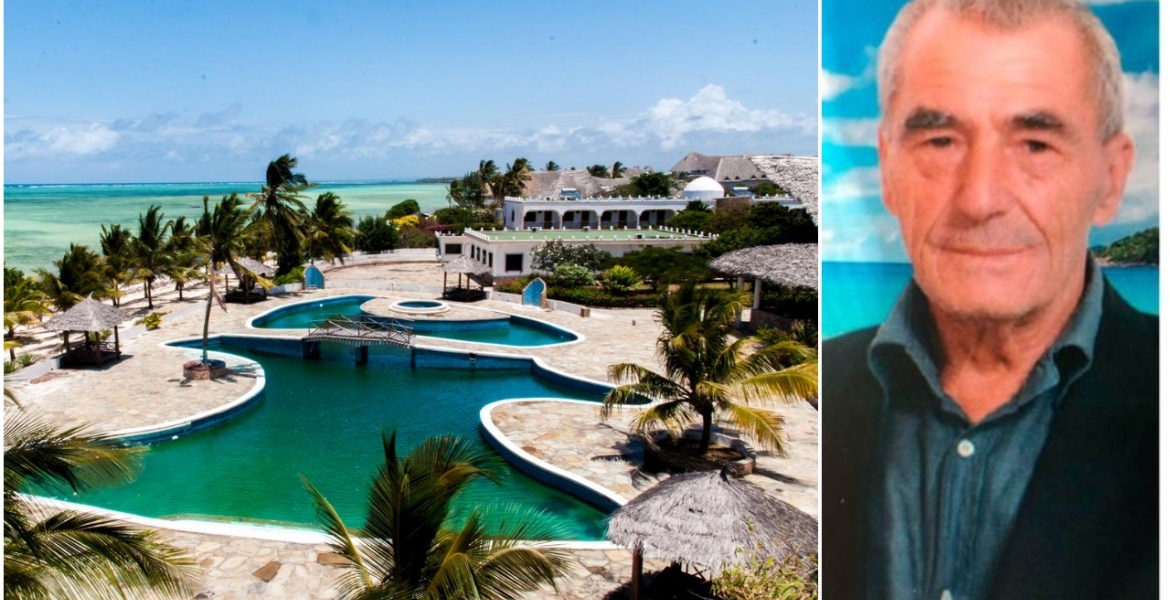 A Kenyan woman claiming to be a widow of the late Italian tycoon Giovanni Forino is embroiled in a dispute over the estate left behind by the deceased.

Giovanni, who died of cancer in January 2019, left behind a Sh2 billion estate in Malindi, Kilifi County.

Caroline Wangui says she was married to Giovanni and that the deceased is the biological father of her seven-year-old son.

She claims to have evidence to prove that the tycoon was supporting her son, among them a standing order to his company GIO-Fo Limited to remit Sh35,000 a month to her.

"I affirm that my deceased husband took up his parental responsibilities of our son seriously. He had placed a standing order in his company (Gio-Fo limited) in favor of our son to the tune of Ksh35,231 a month," she stated as quoted by Nation.

Wangui, who claims Giovanni supported her after asking her not to work, is now demanding Sh200,000 per month for healthcare, accommodation, and education.

But Giovanni’s family has disputed Wangui’s claims, saying her son was sired by another man and not the deceased.

Through lawyer Jackeline Kimeto, the family claims that the birth documents presented by Wangui were forged.

Speaking to Nation, Kimeto said the family has applied to have a DNA test carried out on Wangui's son to confirm if the boy is Giovanni’s biological child.

Giovanni, who died in an Italian hospital on January 22nd, 2019, left behind his 90-year-old wife Anna, who lives in Italy, daughter Michelina, and sons Alfonso and Salvatore.

The family says Giovanni came to Malindi in 2006 and purchased the company—Gio-Fo Ltd.

There we go again!

What some people or Experts call Cancer may not be Cancer in itself. The tycoon may or could have been Poisoned; and it's called Slow Poisoning. Some Kenyan women do it a lot if they Want to FRAUDULENTLY Inherit Money or Property. Even some Impatient women just Kill or Hire to Kill straight up.

If Giovanni left behind his 90 year old wife Anna, its safe to assume that he died at least as an octogenarian.Which in my opinion makes Wangui much younger,going by the ability to get pregnant.The same old trade off Beauty for wealth.Nothing wrong so long as both of them feel that the deal is fair. Most of the time the deal does not seem fair,especially in the eyes of those left behind.That's why we have courts,I guess.

If the son is 7 years old now this gold digger had no qualms about being impregnated by an octogenarian.Sometimes you need to think about the child not be so money minded.You deserve whatever befalls you considering you were willing to settle for 35 K a month to a billionaire that is how much he spends on his garden plants or pool maintenance.You were surely desperate.