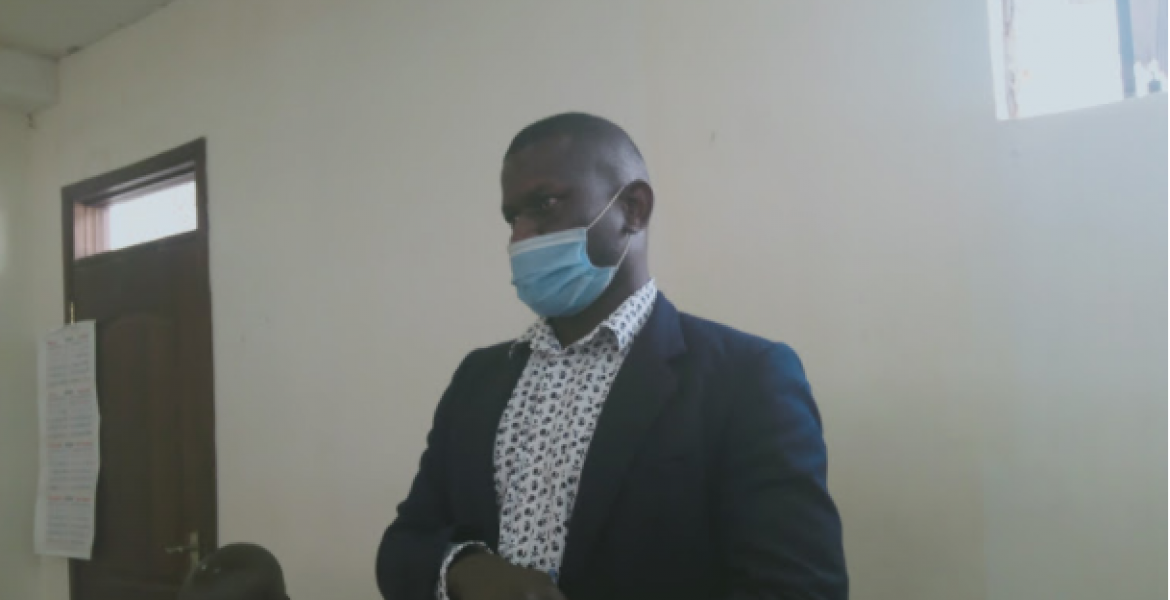 A Kenyan man who serves in the US Army has revealed how he was conned nearly Sh500,000 in a fake car deal in Kiambu County.

Nicolas Kuria told a Nairobi court that he had returned home for a short holiday when his brother Bernard Kahembe sought to purchase a vehicle for commercial purposes.

The two went to Kangundo Road where they met one Kasera Calvin Oloo, alias Johnson Oyugi who claimed he had a car and was seeking to sell it.

Kuria proceeded to withdraw Sh450,000 from his bank account and gave the cash to his brother to pay for the vehicle.

Appearing before senior principal magistrate Sharon Maroro of Kibera law courts, Kahembe said he was driving the car after purchasing it when police intercepted and arrested him.

"The officers asked me to explain to them where I got the car and I told them how I bought it. I even showed them my logbook, which they said was fake," he told the court.

He added that Oloo promised to refund the money in installments but had only given him Sh10,000.

You are not alone Bwana Nicolas Kuria as some of us have lost millions to a one Kenya most notorious con artist Samuel Maina, the boss of URITHI who sold us nonexistent plots. He has not even cared to apologize so that some of us can just let go and move on but hoping his punishment he, Samuel Maina and the entire Urithi Management Team one day, "makagia na murimu wa gikoma na njiaruo chiao tene na tene". It's called the power of the tongue.