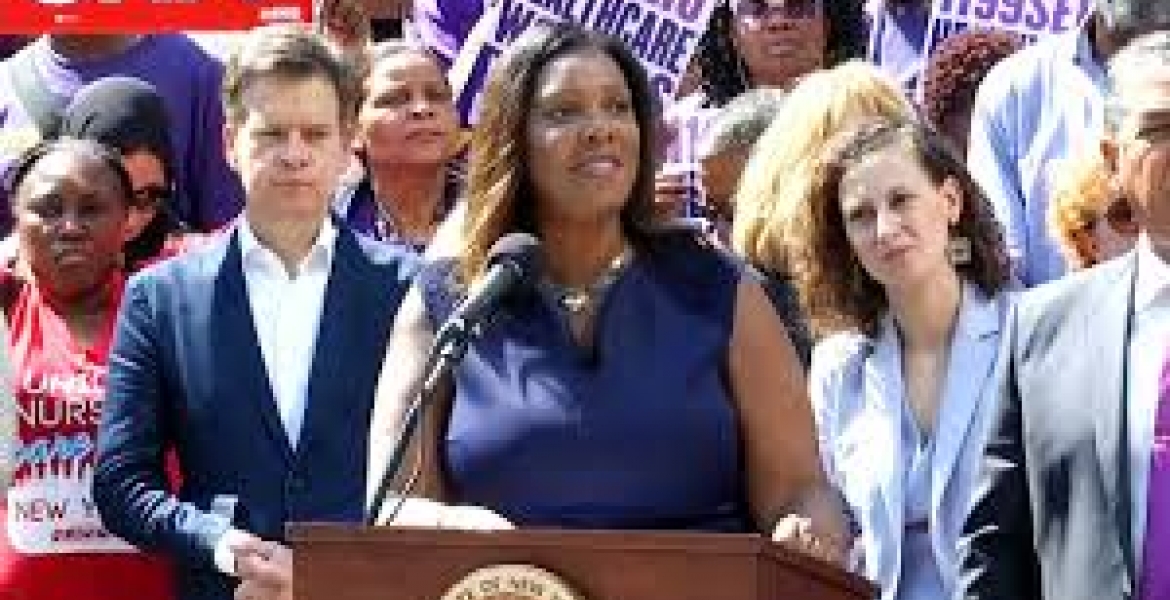 The states of New York, Connecticut and Vermont, as well as New York City on Tuesday sued the federal government over the Trump administration’s new rule to block immigrants who have ever used public assistance from applying for green cards.

The new rule, announced earlier this month by the United States Citizenship and Immigration Services (USCIS) and set to become effective in October, would block immigrants who use public assistance including food stamps, housing vouchers and Medicaid from legalizing their status.

The joint suit, filed in the Manhattan federal court, asks the court to block the administration from implementing the changes to the “public charge” rule, saying the change is not in line with immigration laws and American values.

“The Trump administration’s thinly veiled efforts to only allow those who meet their narrow ethnic, racial and economic criteria to enter our nation is a clear violation of our laws and our values,” New York Attorney General Tish James said in a statement.

James added that the proposed rule will result in more children going hungry, more families going without medical care, and more people living in the shadows and on the streets.

Immigration advocates say the change would disproportionately affect immigrants from low income countries especially those from Central America and Africa.

Under the proposed rule change, among other things, green card applicants living in the US will be required to submit three years to federal tax returns and also provide history of employment.

This is not a new rule, it’s been in the books all these years but they’ve not been enforcing it. If you came to the US via green card, you know very well that you took a vow never to become a public charge. If you are an able bodied immigrant taking welfare, shame shame on you! You are a disgrace to the rest of the immigrants

What you do not know when coming to the US on Green Card though is that "Green Card" is the modern day slavery!

Clueless. Do a thorough research before commenting.