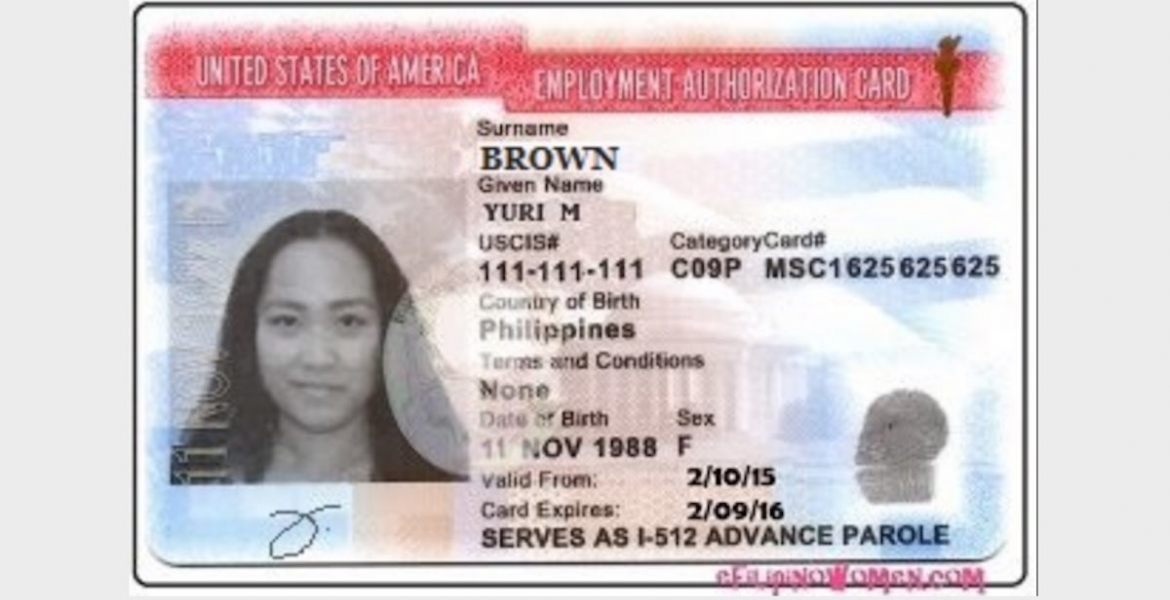 The Trump administration on Monday issued a new policy guideline that tightens in issuance of work permits to immigrants who have been paroled into the United States, including those who are otherwise inadmissible.

USCIS says it will grant discretionary employment authorization on a case-by-case basis, “taking into account all factors and considering the totality of the circumstances of each individual case.” Such factors include the immigrant’s criminal record, and immigrant having been subject to a final removal order, or misrepresentation to an immigration officer.

Work permits are normally issued to foreign nationals who are paroled into the US for several reasons such as when adjusting status from a non-immigrant visa holder such as F-1 to an immigration visa holder/permanent resident or from an expired status to a green card holder. They are also issued to refugees/asylum applicants, as well as Temporary Protected Status (TPS) beneficiaries.

USCIS states that the need for the guidance arose from the “national emergency at the U.S. souther border where foreign nationals are entering the U.S. illegally.”

Immigration advocates say the move is one of Trump administration’s efforts to limit the number of work permits issued. “This is where they were heading from the beginning. They want to see fewer [wok permit] issued,” Natalie Tynan, an immigration lawyer, and former Immigration and Customs Enforcement policy unit chief said.

It's time for Kenya government to start changing its policies towards its citizens, and prepare to welcome it's well informed citizens that are in the Diaspora. Old ways will not work to a well informed group of people.
The Kenya government need to quickly curb corruption. As the west rejects immigrants,Kenya and Africa as a whole should put policies in place that will discourage immigration of Africans to western countries and stabilize families and be ready to welcome those in the Diaspora.
Should the government fail, it will be overwhelmed and taken over by events. 400 years of the enslavement of the black man on the four corners of the earth are over or coming to an end. Kenya and African leaders need to recognize the times and act accordingly.

We have to understand that the conditions in some third world countries forces this situation of mass immigration.
If the kenyan economy was sound,no corruption, security besides others, most of would have returned long time ago.
Something else to take into account is we have better returns here in terms of investments.
If we had the opportunities in kenya just like here...well home would be best.

Hehehehe @kora ka nini opportunities r there it's about yr determination n change of yr mind.Especially if ur coming from majuu u should have enough capital to struggle n find yr place.Even the guys hapa home is they don't want to try harder to succeed.Yes sometimes it's difficult but it's about starting somewhere no matter how low it is then u climb up mos mos but we have different stupid way of reasoning or understanding what living really is.I usually ask pple to start anywhere.Dont have kids until ur able to feed yrself,open yr mind n try anything n at the end u will prevail but majority hawataki kuchoka nawanachagua majobs.Wanawake wanapata mimba kwa mama zao making it hard for them juu bado wanastruggle.So what an saying it life is simple n easy if we can think n plan properly