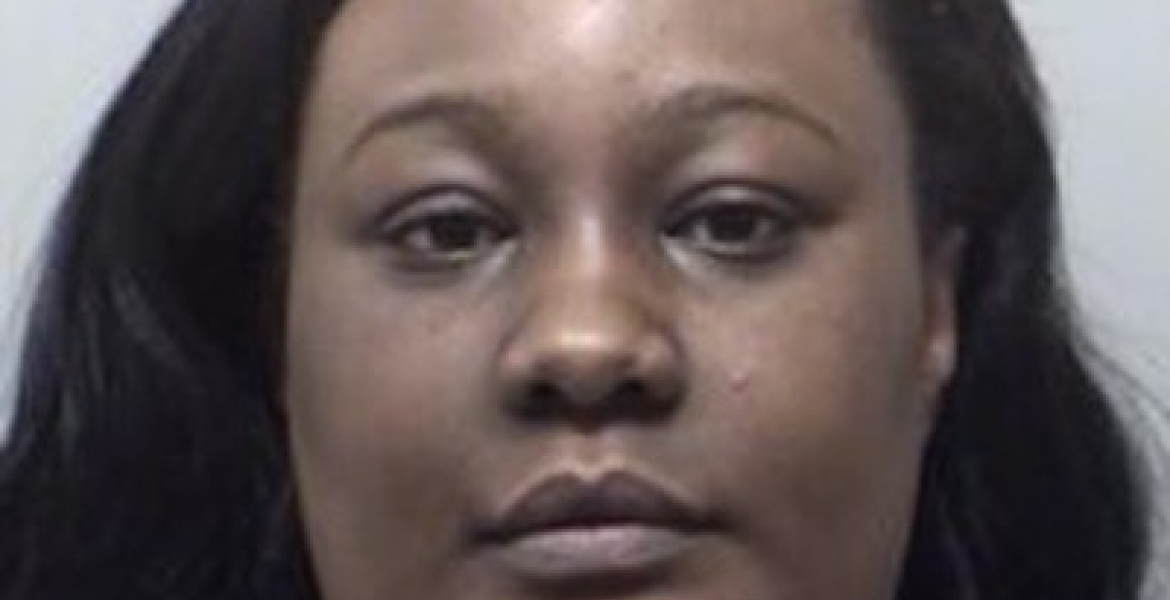 35-year-old Marie Kendale Kimani was arrested at her apartment in Rhome, Texas on Wednesday after she allegedly shot dead her former husband identified as Jonathon Tumbo, 40, on Friday last week.

Officers who were responding to a call from Kimani about an argument between the two found the lifeless body of Tumbo at the home in the 12600 block of Forest Lawn Rhome in the Shale Creek neighborhood, east of Rhome.

The man reportedly succumbed to a single gunshot wound to the chest. When she was questioned by police, Ms Kimani said she was involved in a physical altercation with Tumbo.

“Subsequent follow up investigation by WCSO investigators and related evidence was not consistent with Kimani’s account of a physical altercation,” the sheriff’s office stated in a press release.

She remained in the Wise County Jail on Thursday afternoon in lieu of $1 million bond.

Wrong state to mess around in.. to the deathrow you go. Bye

May Tumbo RIP (while Truth comes out). But wait a Minute: This is the kind of Befalling some Banyore, and a Mwidakho, and one Maragoli Bossom friend of Gilbert (in Houston, TX) wanted SHERRI to do to Gilbert (in Missouri City, TX). But Gilbert Zunguka Zungukad these Walls of Jericho until they fell in their own Pitfalls. Glory be to God! Amen!!!

Kichwa kumbwa full of poop.Why kill a person whose services were needed by other people including women and relatives?

This is devilish. She killed wacha alambe ndani for the rest of her life. Mjinga sana.

ONLY idiots are getting married in America.

in the modern times human life has been reduced to that of a fly . what has gone wrong especially to us Kenyans ? it is happening at home and wherever we immigrate to
it is very scary we cannot trust each other anymore