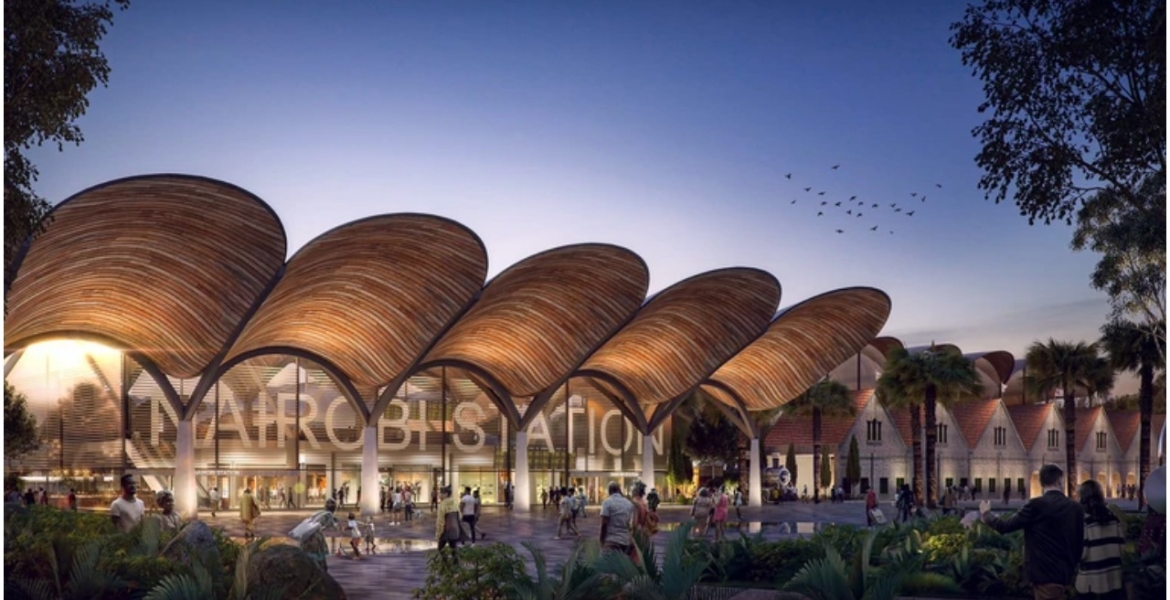 An artistic impression of the new Nairobi Central Railway Station

Kenya and the United Kingdom have inked a new deal that will see the Nairobi Central Railway Station undergo a major facelift as part of a multi-billion-shilling railway city.

The UK reiterated its commitment to support Kenya on infrastructure and investment at the Kenya-UK Infrastructure Partnership forum held in Nairobi on Tuesday.

The modernized station will be the heart of the larger Nairobi Railway City, a project requested by President Kenyatta during his meeting with British Prime Minister Boris Johnson in London two years ago. The ambitious project will cost Sh29 billion and is expected to take up to 20 years to implement, with the first phase scheduled to be complete by 2030. 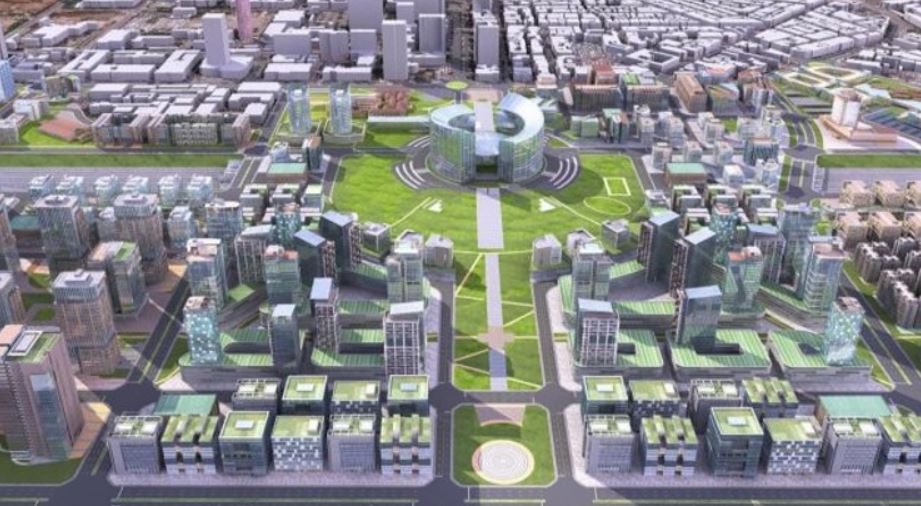 Does Kenya know how to do anything on its own? Seems like all the government does is outsource talent from the white man or China man. This will continue to prove that colonialism was necessary. I know there are architects in Kenya that can design the railway station.

Those who talk trash about Uhuru will appreciate him after he leaves office.

If this is a design only contract, its a waste of Kenyan money. Kenya should insist on the Brits design, fund and build the station. In any case, we have been complaining too much about the Chinese. It's time for the Brits to do something.

Why are we still outsourcing simple tasks like design ? Either pleasing China or colonists amidst poverty. Even local toxic brew is from Uganda. Shetani ashindwe

Another cow to milk.

Where is Baba to draw this one too? Or maybe he will show up after completion to claim that he is the engineer behind it!

UK is funding this ,they therefore had a say in who design it .It is give and take take and give . Kenya lives on a begging bowl so9 cannot csall the shots . Like it on not

It is by design that loans or donations benefit the loaner or donor. 90pc of those monies return to country of origin

Hehehehe raila will say he was involved in designing it too.Personally I wish they can build another city n decongest nairobi.Uhuru ametuachia maloans mingi right n left