MP Asks Court to Prevent Her Ex-Husband, a Suspect in Tod Cohen’s Murder, from Seeing their Children 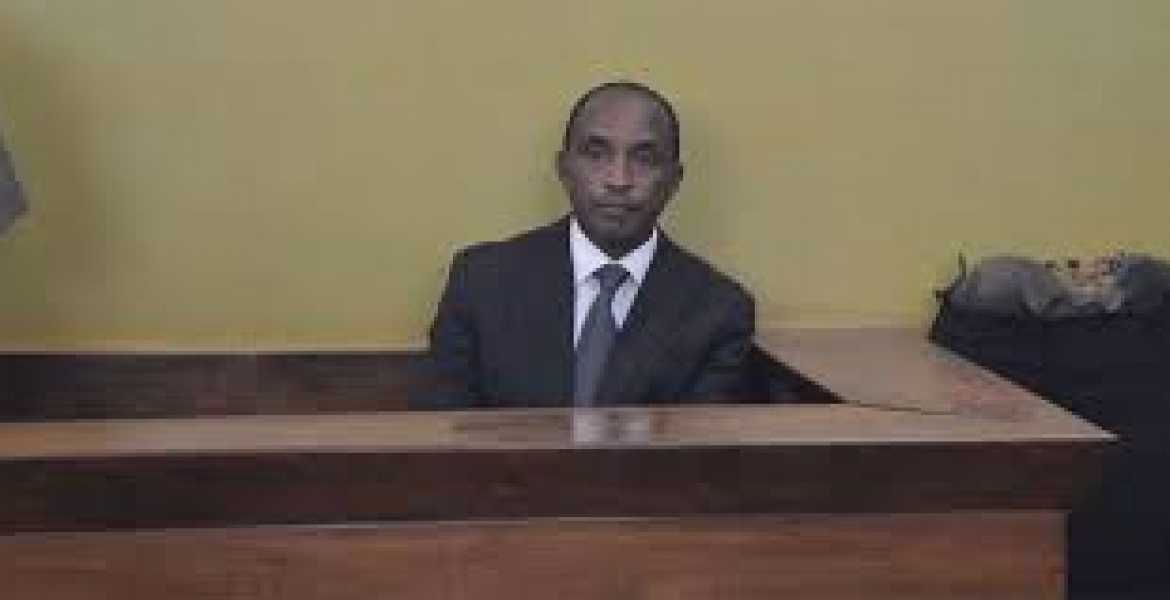 Gilgil MP Martha Wangari has filed an application at a Naivasha court seeking to have her former husband, Peter Njoroge Karanja, restrained from interacting with their two children until a criminal case he has in court is concluded.

Karanja is one of the two main suspects in the murder of Kenya-based Dutch tycoon Tod Cohen, the other main suspect being Cohen’s widow Sarah Kamotho.

In her application, Wangari says the minor children face mental anguish, possible ridicule, stress, stigma and danger should Karanja be allowed access to them.

“That it will not for the best interest of justice [and] fairness for the minor to interact with the respondent, a person suspected of acts of violence, murder and immorality until the criminal process against the accused is finalised and verdict made,” Wangari in her court application.

The application also says that Karanja has abdicated his fatherly duties and does not contribute towards the upkeep of the children.

On his part, Karanja, through lawyer Irungu Mburu told the court on Wednesday that his arrest and arraignment in September should not be used to deny him his natural rights to his children.

Mawaitha tulikua tunapewa na akina babu na nyanya...
Families have become too westernized to a pathetically low level.
I don't condone violence or mistreatment of ladies or men, but I we need to stop using children for our own advantages.
Your husband is innocent until proven otherwise.
But still, no matter what, this are his children...let him enjoy them before being locked for a long time if proven guilty.
They won't have another father...period,plus kids have a better coping mechanism than us adults.