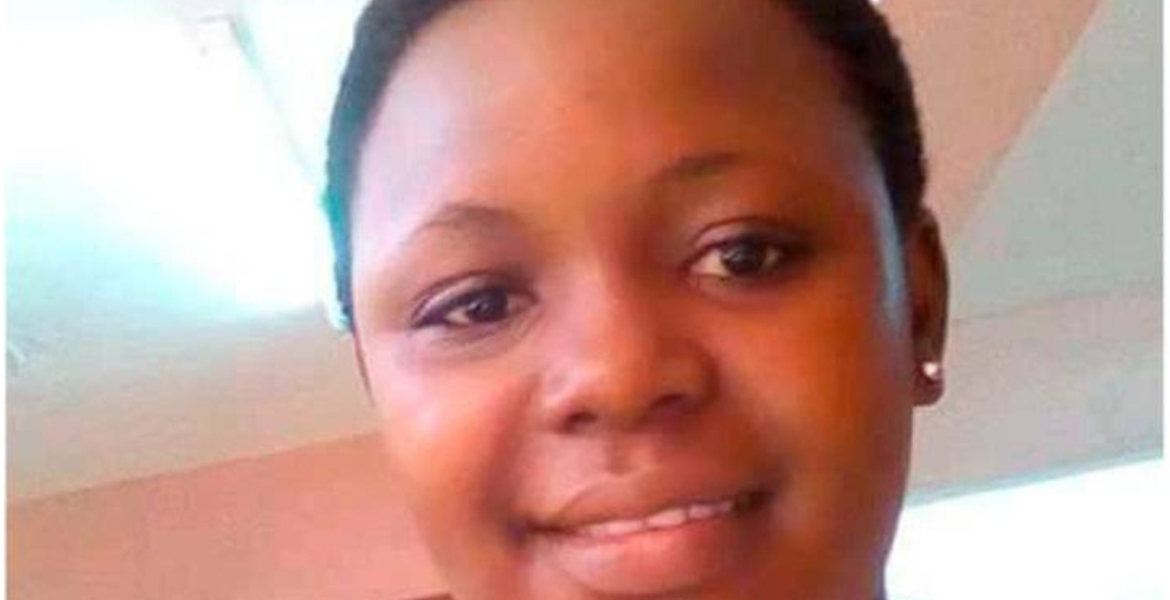 A Kenyan family is seeking answers following the death of their kin in Saudi Arabia.

Lucy Wanja died under mysterious circumstances 10 days after arriving in the Gulf state to work as a housemaid.

A few days after leaving the country for Saudi Arabia on September 12th, the family received a phone call from Wanja’s agent, who claimed that her health was deteriorating. On September 22nd, the family was informed that she died from a fall.

“They have brought a corpse instead of my dear child. My daughter was healthy and I don’t understand what happened when she arrived there,” Wanja’s mother Susan Nzilani (67) told Nation.

The deceased’s sister Naomi Willy says there have been contradicting reports on the cause of her death.

“On September 22nd, I was called and informed that my sister had fallen and fainted while bathing. She was rushed to the intensive care unit (ICU) in an ambulance but half an hour later I was told she had died.”

“I have many questions. First, we were told she died after a fall. Later they said it was cardiopulmonary arrest, lastly, we were told it was Covid-19. We don’t know what transpired,” Naomi said.

The family is planning to conduct a postmortem to determine the cause of her death.

This was Wanja’s second attempt at securing employment in the Middle East after she was conned Sh105,000 by an agent in 2018 alongside 50 other victims.

“Their air tickets were ready but when they reached Moi International Airport, they were told the tickets had been booked but not paid for. The agent vanished and closed down his office and we are still looking for him,” Naomi disclosed.

I told you Guys this Goons in Arab countries are sacrificing our people.
Don't know what it will take for people to stop going the nothing is worth your life

The ANSWER is NOT to go there I. The first place! How many times have we talked about this? Same mistake, same results!

More "slaves" dying...and the MPigs run these agencies we learnt this the other day. Shame, shame. Bure kabisa!

Unaenda kufanyia shetani kazi what do you expect? And this stupid government continues to sacrifice lives of innocent Kenyans. Mafi ya kuku

Komen, the govt is NOT sacrificing anyones life! You make your own decision and fly your a$s out yourself. The govt doesnt even know where you are going because you dont self report! Then you die and the likes of you suddenly remembers their is a govt? Take the blame where it belongs..why is the saudi govt letting this happen consistently on its own soil? No govt can police their citizens while these citizens are domiciled abroad! Its the responsibility of the host country to police any human being residing within their jurisdiction. So stop this bashing of Kenya whenever these incidences occur!!!

Govt and parliament partially to blame coz theft of public resources and too much debt is driving ppl to poverty. Kenyan dream has been reduced to boda operator and going to Arabia

For those questioning why Kenyan and other Sub-Saharan African women keep flocking to the Arab world for work; please read Maslow's Hierarchy of Needs motivation theory. Food and Shelter are the foremost human needs and a starving person will willingly enter a den full of lions to grab a loaf of bread.

BLAME IT ON THE KENYAN ECONOMIC STATUS.
The POLITICIANS are milking KENYA dry.
So, we have to look for better living for our kids and families.
REVOLUTION WILL BE KEY.
LAKINI ,UJINGA BADO TUNAO, AU SIO?

Arabs have always considered and treated black people as inferiors! These infidels will kill a black person in a heart beat! Kenyans should stop deceiving themselves that there is work in those Arab countries! You go there at your greatest risk of your life! Not worth it at all!

Arabs have always considered and treated black people as inferiors! These infidels will kill a black person in a heart beat! Kenyans should stop deceiving themselves that there is work in those Arab countries! You go there at your greatest risk of your life! Not worth it at all! And they are the same alshabab killing every body!

Kenyans were banned from traveling to Arab countries in the late 90s, when trying to seek jobs. Why, why do this millennial not listen?
NO MWAFRIKA IN ARAB COUNTRIES. Period.
But the Muslim kenyan ministers and foreign affairs sec removed the ban. They should be removed from office immediately, it's been compromised.
Our Kenyan adult children should not go to this countries. Iwinjo?