Paradise Beach Resort in Kikambala on Sale for Sh800 Million 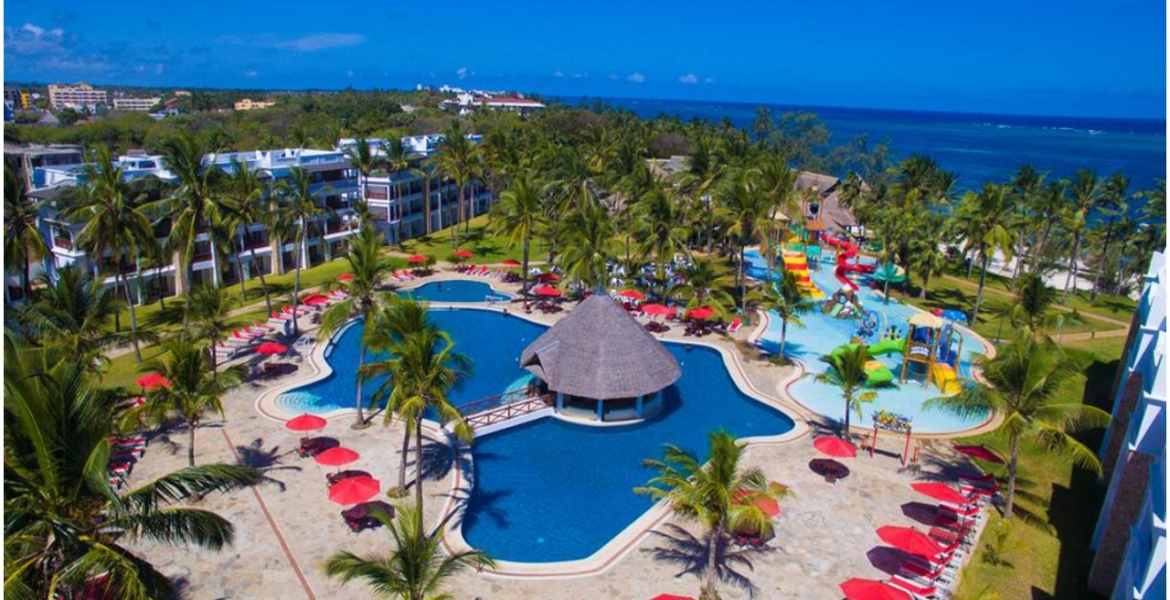 The Paradise Beach Resort in Kikambala, Kilifi County has been put up for sale.

Owners of the popular hotel are looking to sell the establishment for a staggering price of Sh800 million, according to Nation.

Paradise Beach Hotel, which is owned by Israeli nationals, sits on a 20-acre parcel of land overlooking the Indian Ocean.

It has been in existence for more than 20 years and is one of the most popular hotels among foreign tourists visiting the Kenyan coast.

The property was completely ruined in 2002 after three suicide bombers linked to the al-Qaeda terrorist organization blew themselves up at the hotel, killing 18 people and injuring 80 others.

The hotel was reportedly targeted by terrorists due to the high number of Israeli nationals frequenting it. Three of those killed in the attack were Israeli citizens.

The hotel was reconstructed years later and was able to regain its glory.

Paradise Beach Hotel has a lot of positive reviews on Trip Advisor, an international online hotel booking company based in the US.

It is not clear whether the sale of the hotel is linked to the depressed profits due to the COVID-19 pandemic.

Mmmh Diaspora Rich Folks simnunue hii you Jitters mko na pesa au mnatupanga pesa mingi.Watch it will b bought by a Kenyan who has never visited any diaspora country.

Since I don't have $8 million I'll help your diaspora envying self get it by buying some boiled eggs and hot samosas if you hawk them in Maragua in early December 2021. The password for me to recognize you will be "hiū, thabutha hiū", wear bright green. I don't ever see diasporans boasting of their earnings but you do. $8 million ain't chump change and more likely a cartel, a thieving politician (Kenyatta, Moi, Ruto, Raila et al) or a rich foreigner or company will buy it. No average Kenyan will get any part of this.

Will be bought by your thieving uncle or mom, and you will or your kin probably die of covid-19 coz she or he stole PPE and vaccines , ..you fool of a hater ,jealousy and mean...don't blame those who got visas and you failed, step up your reasoning capabilities and start being a rational thinker..

@Conish i returned the usa PP back so to let I know coz I don’t need it.I don’t miss Fake Majuu life.I pray everyday to those diasporas who invests home to do it n come back the soonest n ran away from modern slavery hogwash lies of a life style.@ Cornish the only Beef I have with diasporas is juu kila wakati they speak negative about our country yet kumeendelea.If u left kenya more than 5 years ago n have never returned kenya has changed for the better.Do we have challenges YES but many good things happening.Nyinyi kaeni huko mtakuta Kenya ishangawanywa na kuisha.

People should stay wherever they want. It could be diaspora or Nyeri. In the long run, we are all dead... John Maynard Keynes.