Suicide Cases among Kenyan Students in the US Cause Alarm 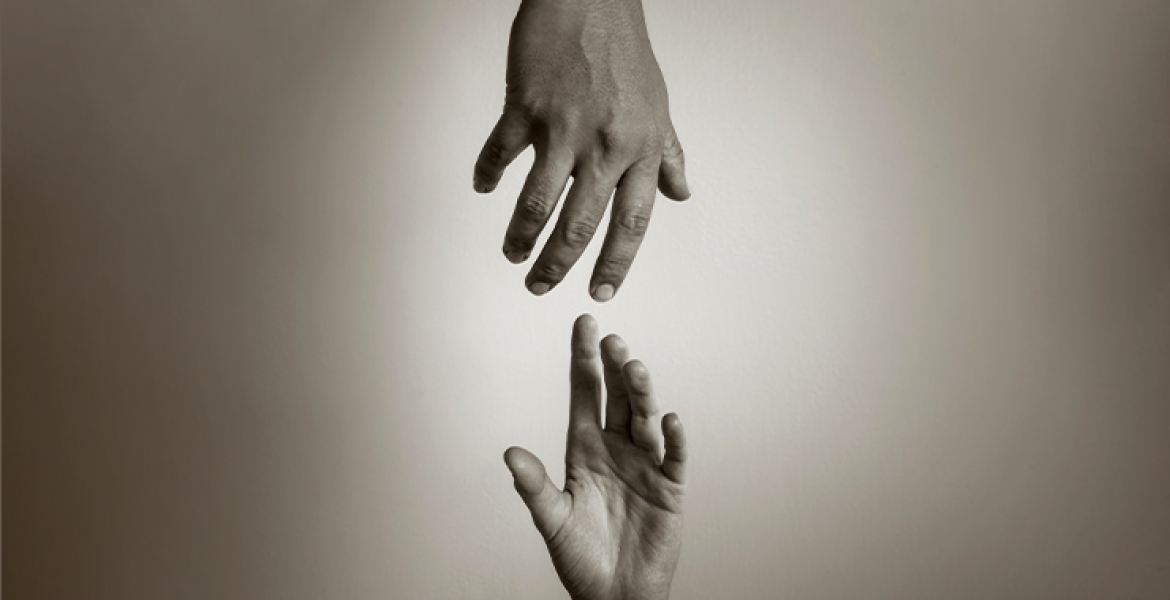 The number of death cases involving Kenyan students abroad, especially in the US, has caused alarm.

While some of the students lost their lives under mysterious circumstances, a number of the deaths have been reported to be suicides.

An autopsy report released last week by the Santa Clara Medical Examiner’s Office revealed the cause of the death of Norah Borus Chelagat, a 24-year-old Kenyan student who was found dead at Stanford University in June this year. The report revealed that Norah died by suicide from poisoning. Norah, who joined Stanford University in 2014, was found dead in her room on June 14th.

In July this year, John Omari Hassan, a 26-year-old Kenyan student drowned mysteriously in a pool in Baltimore, Maryland. This happened four months after leaving Kenya for postgraduate studies in the US. People playing on a nearby basketball court reportedly heard someone yelling from the pond and ran over to help, according to Baltimore County fire officials. The officials said there were signs nearby warning against swimming in the pond. Hassan had graduated from Kenyatta University in October 2016.

In August 2018, another Kenyan student Patricia Miswa was found dead in her room in the US. She had left Kenya the previous to pursue a master’s degree in Creative Writing at the University of Minnesota. After she failed to reach her on phone, Patricia’s mother called the hostel management who together with the police found her lifeless body inside her room.

Late last month, Eric Kang’ethe, a Computer Engineering student at the University of Massachusetts died under unclear circumstances. The lifeless body of Kang’ethe was found by police in a vehicle outside McGuirk Alumni Stadium on the evening of October 30th. Mary Carey, the communications director for the office of Northwestern District Attorney described his death as “non-criminal in nature”, suggesting that he might have committed suicide. Kang’ethe was born in Nairobi and migrated with his family to the US.

In May, 2017, the body of Gift Kamau, a 20-year-old Kenyan student was found floating in the Mississippi River. Before the discovery on May 18th, Kamau had been reported as missing by her parents. Police believed she committed suicide after a note was found.

Concerned with the deaths involving young Kenyans in the US, Dr. DK Gitau, a Kenyan-born resident of Atlanta, Georgia has been documenting the cases in the past one year.

Dr. Gitau, a former architectural engineer-turned-community social philanthropist, has also been mobilizing funds for funeral purposes for the deceased young Kenyans using his vast networks in the US. He does these under the theme ‘Diaspora Shattered Dreams.’

Speaking to Sunday Nation, Gitau urged the Kenyan community in the US to find ways of preventing the rising cases of suicide among students.

“As a community that is increasing in numbers in America, we can’t normalize nor become numb to these escalating pre-mature deaths among our people. The starting point is, of course, to openly talk about factors that are causing stress among our people. Burying our heads in the sand and pretending that all is well won’t do it,” he said.

Is it easy to find a solution? Dr. Sam Oginde, a psychology professor at Neumann University in Chester, Pennsylvania thinks so.

“Right now, three out of five reported deaths among Kenyans in the US are either out of domestic violence or are from stress-related suicides. The irony is, something can be done about this if only the community is ready and willing to open up and candidly discuss what is causing this,” he said.

“Our community is not unique. Other immigrant communities have gone through this and were able to deal with the issue because they were willing to seek solutions.”

“We are seeing a lot of this, especially among young college and career adults who have a family also living here in the US. Suicides and premature deaths are most rampant between the ages of 19 to 36,” he said.

If you are experiencing thoughts of suicide, call the National Suicide Prevention Lifeline at 1-800-273-8255 to speak with someone who will provide free and confidential support 24 hours a day, seven days a week. To learn how to help someone in crisis, call the same number.

I agree, there is an "epidemic" of mental health even in Kenya - BUT, let's also not take all these 'suicides' at face value...... unless of course it's in black and white. The hate in America today, especially to promising immigrants, cannot be denied. Let's have our own people/embassy involved....let's be proactive. Ati kukaa huko DC or LA telling us like it's hearsay ...she died of suicide....get more info or be there for the post-mortem, if possible.

This is why I have "burned Bridges" between me and many Diasporans (especially my people) isije wakanipaka hizo Chuki na Tamaa zap zishukishazo Roho safi. In fact I don't frequent their churches (because many Un-anointed churches of today are where lots of Devils and Demons in Sheep's clothing go to await those they aim to Inflict and Infect with all kinds of Depressive, Distructive and Destructive Thoughts & Behavior).

They are all too young to die!! And i don't believe its all suicide.

May their souls RIP

My heart is broken reading this 😭😭😭😭🙏