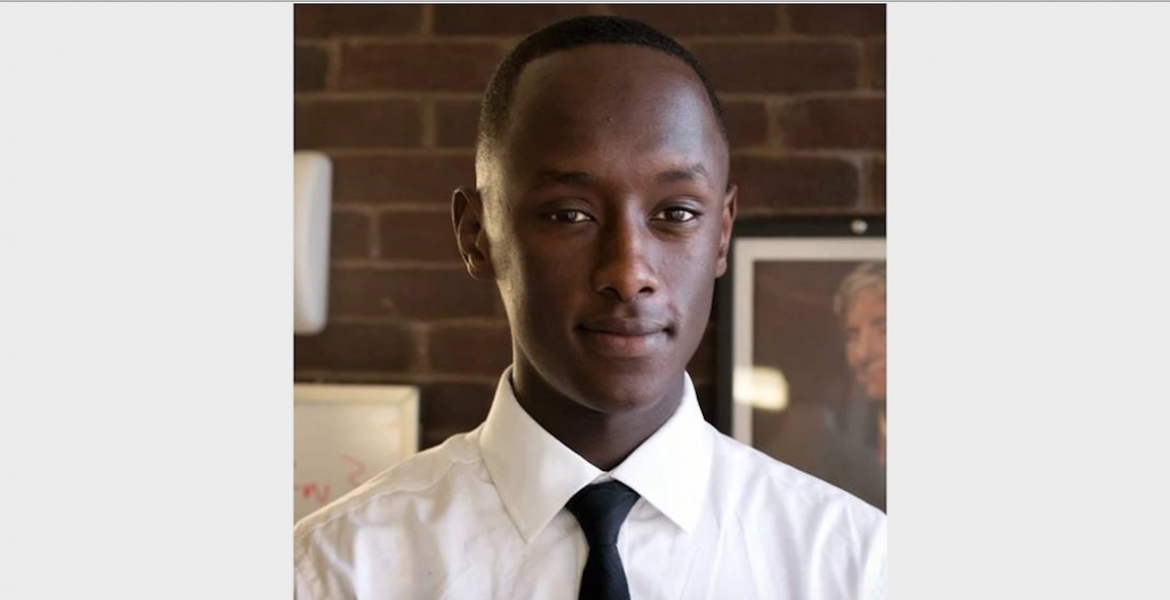 A Kenyan studying Computer Engineering at the University of Massachusetts Amherst was on Wednesday night found dead on campus.

UMass police say a man, later on Thursday identified as Erick Kang’ethe, was found dead in his car on campus.

Law enforcement investigating Erick's death has ruled out foul play. This has been categorized as an unattended death, pending autopsy.

Erick was born in Nairobi, Kenya and migrated with his family to the United States. He was a junior studying Computer Engineering at UMass, and hoped to pursue a master’s degree in Security Engineering upon graduating. He also volunteered with the Worcester-based non-profit organization Cultural Exchange through Soccer (CETS).

“We extend our sincere condolences to Erick’s family and friends,” UMass Associate Vice Chancellor David C. Vaillancourt wrote in an email to students on Thursday.

*Story has been updated to indicate that Erick was found dead in his car on campus, not on the ground near the stadium as earlier reported.

They have not stated the cause of death na umeanza??

@Lydia naona unajenga base ya conspiracies eh! Them kids are not mentally tough...busy committing suicide.

Ai...what's happening to these kids? Btw what was the cause of death to the girl at Stanford?
Our Ambassador in USA should be telling us something...

Stanford kid killed herself per the the Oduor Jphansen wa uko.

Why are kids choosing the easy way out...instead of seeking help.