Kenyan Man in Baltimore, Maryland Passes away after Drowning in a Pond at Golden Ring Park 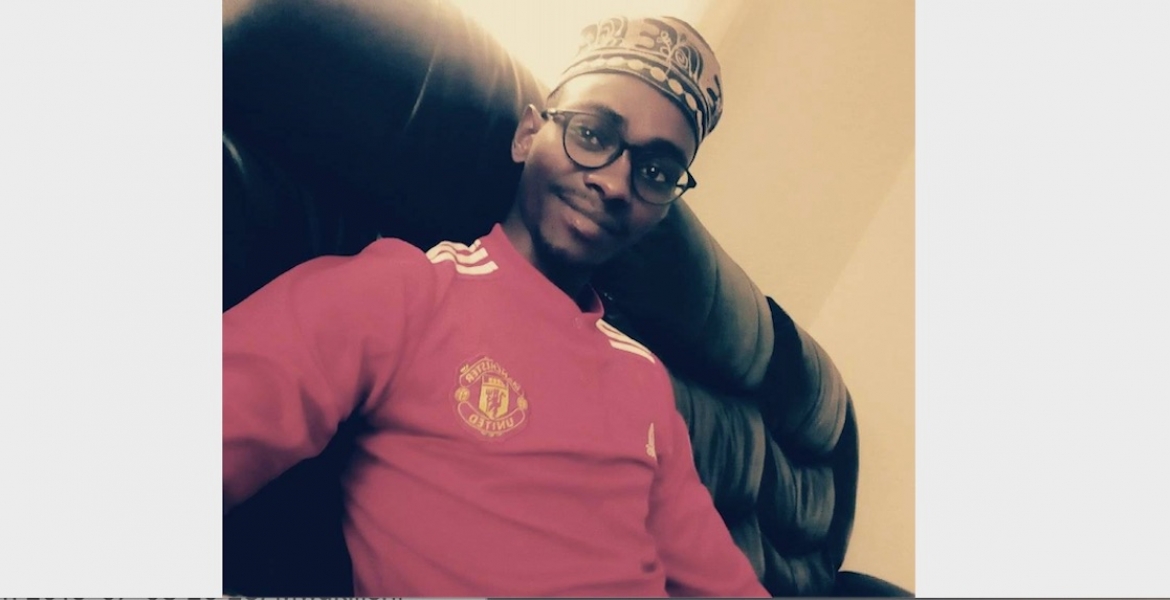 A Kenyan man has passed away in Baltimore, Maryland after drowning at a lake at the Golden Ring Park.

First responders from the Baltimore County Fire Department on Wednesday at 6:10pm responded to a call of a person under water at a lake at the Golden Ring Park on Fontana Lane. The man, who was later identified as John Omari Hassan, 26 years old, was rushed to Franklin Square Hospital in critical condition, where he later passed on.

Authorities have not yet determined how John got into the water. Signs posted nearby say swimming is prohibited at the pond.

John hails from Nakuru, Kenya and arrived in Baltimore in April, 2019. Meetings for prayers, support ,and funeral arrangements are being held daily starting at 7pm at 1226 Berk Ave, Rosedale, Maryland 21237.

More information to be announced later.

I hope he was not frustrated by the new experience and got depressed. Lets support new comers

It sounded like he was by himself! A new Kenyan, Trump era, inability to work and make a living, lack of full support, frustrations and failure to cope/adjust; factors that will drive people to commit suicide. I hope i am wrong. RIP young man. Quite saddening indeed.

Let me ask a funny question Angekaa nyumbani angekufa or angesurvive?Its a big shame after 3 months this happens.Its true we carry our deaths wherever we go n it can attack us anytime.

At mkenya halisi, had he stayed in Kenya, would he have been confronted by the same circumstances that lead to his demise..
?

We all belongs to Allah and to Him we shall return.

May Allah have mercy to His being.....Ameeen!

May Allah make it easy for us that we think we made so far.....Ammeeen!

Say this often when someone passes away blesses Allah and we should mever mention any other reasons or factors of death. Cause you and me our days are coming and we shall be asked individually on the judgement day weather we know or not

@ Bwana, according to you... we should never mention any other reasons or factors of death.Then it follows that if arobber breaks in ahouse and kills innocent occupants,Allah is using the robber to send the occupants to him right?
Further, if other factors "dont matter",there in no point in trying to come up with medication to cure diseases that might kill is there,since Allah wants all life back to him...No point in prolonging life... If that's your position that's fine.Just curious.

Personal opinions on death announcements are just inappropriate. Have y’all ever lost a close one? RIP young man

@Bwana..I like your message! I will try that instead of bemoaning, for I am truly blessed I am here yet another day. Amen!

Mkenya Halisi or whatever he/she was a failure in the States. Always against anything USA although always claiming to have gotten resources from there. This person is fake and has nothing halisi about them other than spread hate and ignorance.

I am betting that the culture shock of coming to America,trying to fit in ,geting a job,bad roommates,a.demanding odd job and the impersonal nature of Kenyans in America who have been there longer than him can overwhelm someone new from Kenya and especially if there is no support system.Maybe he was kicked out of a house and slept.on the streets for a few days...that would be a.very low point.

Why so harsh dont Rebuke your friend instead muombe

He was my neighbour and personal friend.alot of stories behind his death but there is nothing we can do about. We are burrying him today.

@George Best..had a friend back in the day that used the same alias...wondering if your one and the same? #justasking

May this young soul Rest in Power