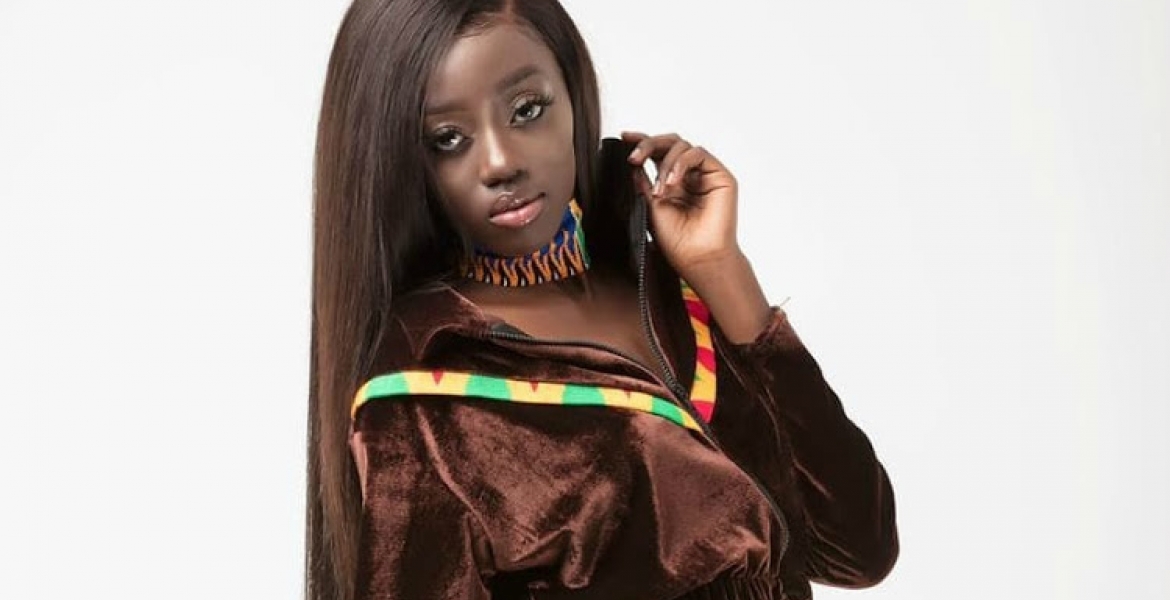 Speaking during an interview with Word Is on Tuesday, Rue said her aim is to get to the final stage of the competition and clinch the coveted title.

"I applied and I was called for auditions and later shortlisted, depending on how one performed. The 20 of us went for challenges in the following week.  The next step now is the boot camp and then the main event," she said.

"I have really tried because the competition is very stiff, but it's a beautiful experience to interact with such models in the industry. I believe in God and I'm hoping to get to the final stage."

The 21-year-old said her mother has been supportive in her modeling career but rubbished claims that she played part in her admission to the beauty pageant.

"Actually my mother doesn't know about this. I didn't tell her because I didn't know I was going to make it this far. I am waiting for a good day when I'll sit her down and tell her that I've made it to this point."

"I have seen many negative comments, saying that it's my mother that got me into the competition. I have worked myself so hard and I'm also very competitive to get the crown. It is my hard work that has gotten me there.”

She continued: "If I had it easy, then I don't think I'd have conquered the challenges. I don't have it easy. It's very hard on my side. I have to go all out and be outstanding.”

Rue, who said it has taken her humility, punctuality and hard work to get to where she is, thanked Kenyan fashionista Letoya Johnstone for helping her out.

"Letoya took me in and taught me how to walk and pose. She is harsh in a very nice way, so that you get to learn. She can really walk the runway."

I have always disapproved of these beauty contests. What value do they bring to society?For one, its purely discriminatory.How come you only find women between 18,and at most 26 in these contests?And unfortunately if you are dark skinned, the odds are against you...
I would rather see them compete in something they created,or contest in skills.Now that would be valuable to society.Beauty will wear off or fade,but not skills that you can pass on for utility.
This is also a form of slavery where women are paraded in front of gawking men, mostly white men...My two cents

I have been watching Doha championship ot care about no talent competitions . Sad that Mwakilishi not once for a week has picked up those stories.

Yeap. Our ladies are not disappointing.Two gold medals.I hope today we get more golds,from faith,and Obiri.
Wow what afinish in yesterday's mens' 3000meter. That Kipruto is something special Got team Kenya!

Follow your dreams lovely! Your mom's name in publicity itakusaidia kidogo but.. The rest is mostly comes from... where there is a will there is a way. I too am behind this Kenyan beaute. Vunja mifupa kama bado meno iko luv😍😍