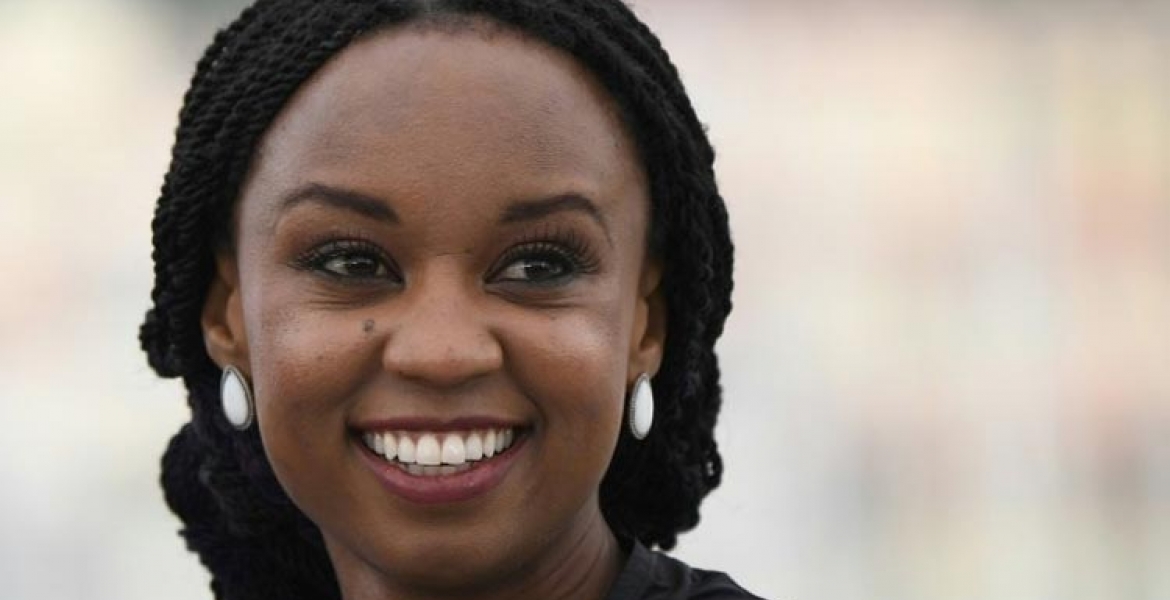 “Wild Seed” is a drama series based on the first book in Octavia E. Butler’s acclaimed Patternist sci-fi series.

The series will be co-written and directed by Kenyan film director Wanuri Kahiu and Nigeria’s author Nnedi Okorafor.

“We love Octavia Butler and her work and have for decades. But Wild Seed is our favorite. It’s expansive, disturbing, and unique,” says Kahiu and Okafor.

They add: “Wild Seed stays with you. It’s a love/hate story of African immortals that connects people on the African continent to the Diaspora. It merges the mystical and the scientific seamlessly. You’re going to see shape-shifting, body jumping, telepaths, people born with the ability to defy the laws of physics, all in the context of our past, present, and future world.”

Wanuri directed Rafiki, a lesbian-themed film that became the first Kenyan movie to screen at the Cannes Film Festival in France.

Juvee Production has secured the book’s rights after a chase of more than two years.

“JuVee had pursued the rights to the book for over two years, but it wasn’t until they identified rising talent Kahiu, who was tapped to direct as well as write the pilot with her friend and colleague Okorafor, that the vision became clear on how to turn the beloved book into a TV show.” Deadline reports.

Wild Seed is a story about two African immortals whose lives span ages.

One of the immortals is Doro, who kills and uses his powers to breed people as livestock, while the other is Anyanwu, a healer who demands that Doro come to terms with his cruelty.

The project had multiple bidders but is set to air on Amazon Prime Video.

This is great, I love Viola Davis and now that she has a production company , this is the way forward. Black folks awoke. Look at the Jordan Peele success with "Get out" and "US". It is about time we invest in our people. Our own movie franchises. This is how you change power dynamics, not marching on the streets singing black lives matters, there is a different way to do this and $$$ is the outlet. I hope all the athletes, Black celebrities etc will awake and invest in black communities and countries. If only our own govt (s) in Africa would invest in its own people instead of stealing from them , protect our resources etc......

This is a very exciting time. To me if a movie doesn't have black in it, ain't worth my $$. We are finally seeing plenty of black talent from all over the world. I agree, the power is in the $$$ and may I also add education and voting. I am excited for the young black generation coming up, there is hope.

What is in a name?
Only a person with a name like "Wanuri" can make a lesbian movie in Kenya.

So she cannot make money creating stories but some can show their nakedness on stage( private parts) to make same money . Actually, what is in a name if you are insinuating what I think you are , it is "wanui" ...

Hehe - Wanui. I see you get the drift. Kana ni Wanuri, the profession of kwanura...kana kwanuruo....

Anything that has Nigerian ingredient in it is evil