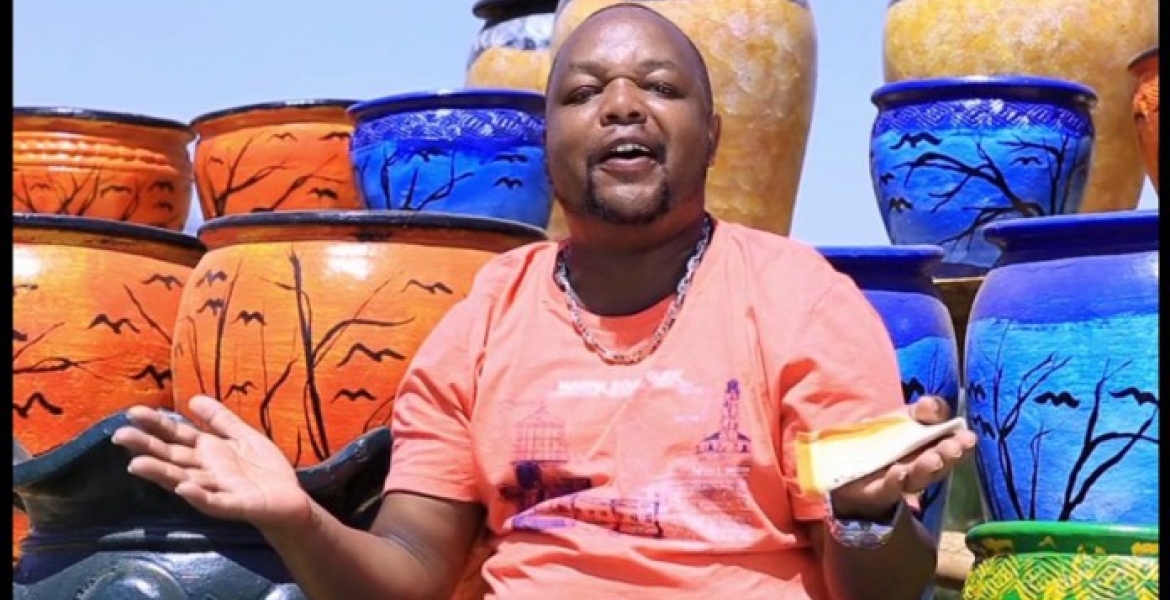 Renowned Kikuyu gospel singer Muigai wa Njoroge has been placed under fire after his new song “Mbari ya Kimendero” (clan of the greedy) went viral on social media.

The musician has been accused of attempting to evoke ethnic and political tensions with the new hit in which he attacks politicians.

In his defense, Muigai who is known for using hidden meaning to pass messages through songs, refutes claims that he had ill intentions in releasing the hit, saying he's a man of God.

“I am a man of God and I cannot publish a song that will evoke ethnic tension,” the musician says in an interview.

In the song Muigai likens politicians to Dinosaurs, noting that in ancient times they were big and mighty but as a result of their oppression of the weak they reduced to small and helpless creatures (lizards).

The song is likely to unsettle a section of politicians especially Members of Parliament who are keen to run for higher offices or retain their positions in 2022 elections.

Njoroge denies the song is politically inspired but he directly attacks the handshake between President Kenyatta and Opposition leader Raila Odinga as well as leaders who are grooming their kin to take over after their terms elapse.

He accuses politicians of leading expensive lives while ordinary Kenyans suffer in poverty. He says their deaths awaits them in hospitals in India.

Whooah, you touched the nerves.

Bingo! You just took Words out of my Mouth. He hit some people Below the Belt; where it Hurts most.

Muigai wa Njoroge hang in there, these oppressors are trying to intimidate you. Your song is so brilliant, I can only hope it can be interpreted in all languages and let the masses make the decision themselves.

It takes the ZEAL of God, His Wisdom and even Revelation to Compose and Sing such an Audacious Song of Songs. I so Believe Njoroge is a Man of GOD.

Correct. This guy is Bold, Brave, Courageous, Audacious (you name it); and Mau Mau for Christ. Amen!!!

I hope they Won't say "He is Judging us". If they do, I am going after them myself.

Hongera sana Muigai. You rubbed the Mpigs and other corrupted politicians the wrong way. Toa part 2 in kiswahili. That is ten out of ten. 👍

Yeah! Part 2 could send them Mpigs packing for real. I cant wait.

How is this song evoking ethnic violence? Why does the song bother politicians if they are not guilty. Can Muigai wa Njoroge sing a Swahili version of this song? Every Kenyan needs to hear it. But the funny part is where he says politicians carry blood pressure medicine in baskets, lol. Wonderful song.

That was my Instant question too. And was saying really?

@Imara, ndikuo muno. I am trying to call this new hero can not get through. His phone is busy. Agenda: we will work on translating this song into all languages spoken in Kenya including Mandrin spoken by our new colonial masters.