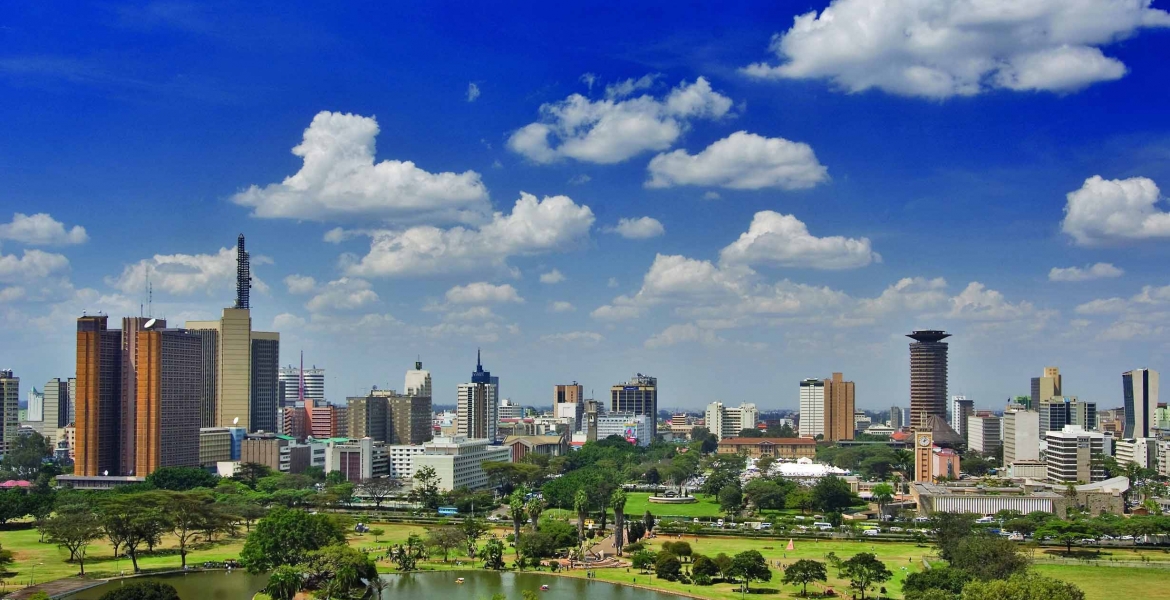 Kenya topped the list that used air pollution, energy consumption, and renewable energy production as the basis of ranking the least and most toxic countries.

The study, jointly carried out by the International Energy Agency and World Health Organization (WHO), sought to establish the most toxic countries in the globe.

The survey found that most of the cleanest countries are in the Sub-Saharan Africa, while countries in the Middle East topped the list of most toxic nations.

World Health Organization public health chief Maria Neira said the figures were indicative of a “major public health problem,” insisting there is need to create public awareness over the issue.

“We have a public health emergency in many countries,” she said.

“Urban air pollution continues to rise at an alarming rate, wreaking havoc on human health. It’s dramatic, one of the biggest problems we are facing globally, with terrible future costs to society.”

"The cost for countries is enormous. Air pollution affects economies and people’s quality of life. It leads to major chronic diseases and to people ultimately dying.”

Last year, WHO released data that showed that air pollution had upsurged by 8 percent between 2009 and 2016. The global body said poor air quality kills about 7 million people across the world annually.

The new report ranked Saudi Arabia as the world's most toxic country.

Nonsense ... just walk around any town in kenya and all you see are urgly creatures wakishutashuta ta ndurika and picking their noses in public and wiping their dirty fingers on the walls with stinking bad breath smelling sweat ... tooo much toxic

That does not contribute to environmental toxins.

But we are highly toxic when it comes to corruption/embezzlement of government funds. The level of toxicity is critical.

Hypocrite, get out of here with your nonsense. All that you've mentioned is organic stuff. Nothing toxic at all. Kushuta ni healthy. I'm sure wewe hushutangi

Good news for mama Kenya!Do u guys know the West yaani this countries we move in n wish we were born at is very surrounded by radiation,toxic,cancer n all manner of slow killer diseases.Cancer in their fast grown chickens,beef,fruits polluted Air etc.

Kenya is least toxic because we are a useless consumer and least industrial country in the world.Industries in Kenya are only concentrated at a small area(less than 5 miles radius on all sides)in Nairobi.Others are just light and packaging or assembly plants.

@karinga I get yr point but ur missing the real point on the story!So for u u will b happy if kenya was Toxic like USA with all manner of diseases around you.So ur happy to have industries in Usa surroundings u yet they r killers slow coz of Toxic pollution n what not????To me I will rather b in a country where there is no industries which are toxic??

Somebody must have been bribed...just go to the cbd when its hot and the toxic fumes from uninspected cars choke you,plus the open burning of trash,raw sewage in the back streets and ofcourse the in charge of such things are as unusual clueless or they don't care.So this report is garbage.

obviously we use hydro power ,geoethermal and lately wind energy to produce power.......
What we have to do is to do away with two stroke tuk tuks that emit carbon smoke...