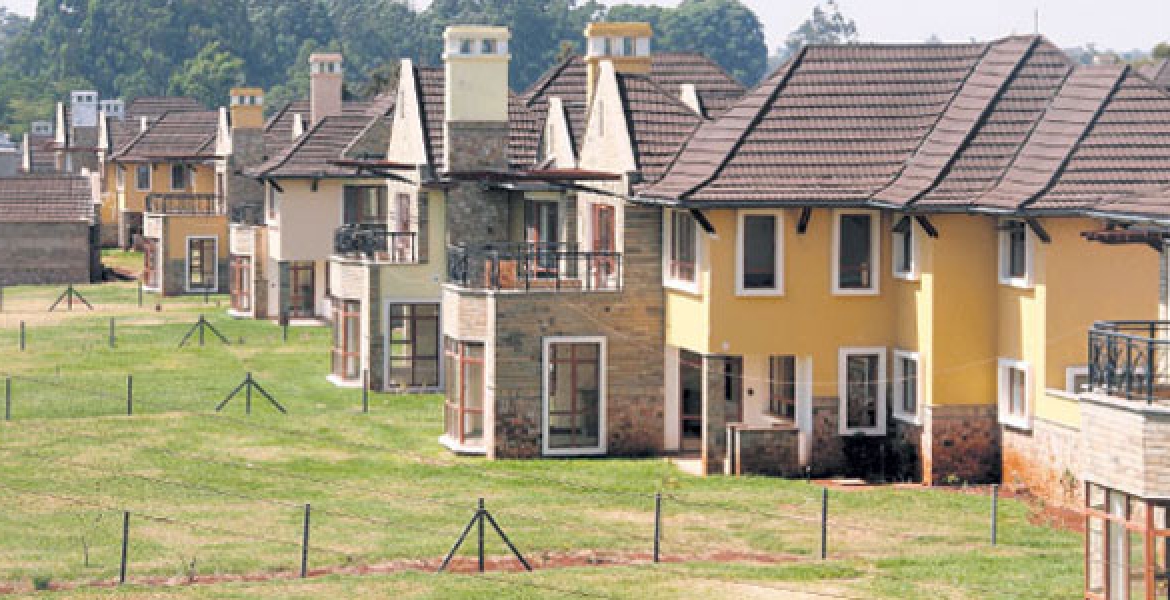 It is emerging that commercial banks in Kenya are reluctant to lend cash to real estate developers. This is after it has become increasingly difficult for developers to offload new units, making it hard to service loans taken for development on time. This has made an industry viewed by many as among the best performing in the country, one of the riskiest for lenders.

It is reported that cases of houses and sometime entire estates being auctioned for defaulting loans are becoming common. Majority have attributed this to the interest rate cap introduced in 2016, but developers have blamed lenders for ignoring their need for funds in favour of transacting with the government.

“Lack of credit on the part of the buyer has complicated matters for developers. If they are not buying, that means the developers cannot have enough cash for redevelopment,”
Mwenda Thuranira, CEO of Myspace Properties in Mombasa says.

“Banks feel trading with the government has fewer risks. However, as a developer, I am dealing with a tangible item. A home is more dependable for collateral. It will not move and will only increase in value. It is much better to deal with a developer that someone selling cars whose value depreciates by the minute,” says Thuranira.

Two reports compiled in 2017 shows that there is an increasing appetite for credit by the State, edging out the private sector. Late last year, World Bank released the Kenya Economic Update, which laid bare the effect of banks’ lending to the government.

The report further pointed out that the interest rate cap is not the only contributor to this fall.

“The weakness in credit growth started well before the enactment of the rate caps. First, banks have shifted lending to corporate clients and government at the expense of small and medium sized enterprises and personal household loans. Second, the proportion of new borrowers has fallen by more than half, likely impacting entrepreneurship and new job creation,” says the report.

It is called speculation. The last few years have seen Banks and Private investors flocking the Diaspora folks to invest. There are several other problems to this issue:
1. Interest rates. You cannot lock in interest rates. This causes strain on finances for someone who has a fixed amount of income.
2.Borrowing too much money to buy land or build houses , speculating that the value of these properties will go up up and up. What happens when the opposite becomes the norm? People get burned.
3.There has been to much greedness from these speculator investors. They inflate the houses because we Kenyans are gullible people. When jump to anything that will "make" money without doing some ground work. When everybody is doing copy and paste, meaning selling what everybody else is selling, there is reason for over production and hence, given the above reasons, you get stuck with property you cannot sell.
4. Too much shenanigans with the sellers. Most of them are very rude to answer your questions when problems arise. Others do shorty work. Remember the lady who put all her money to a new house that started leaking within months? She could not get the repairs done by the builders. LESSON #1 - If the builder cannot guarantee work on the property, run and run, don't stop.
5. STOP baiting the diaspora community. This has become the biggest source of capital for our country. What happened to agriculture and Tourism? Well, never mind tourism. All the money from Tourism is left overseas. Kenyan only gets 5% or less of tourist money. Those packages that the tourist pay in their home country should be finding way into our economy but naught!
6. To be continued.....