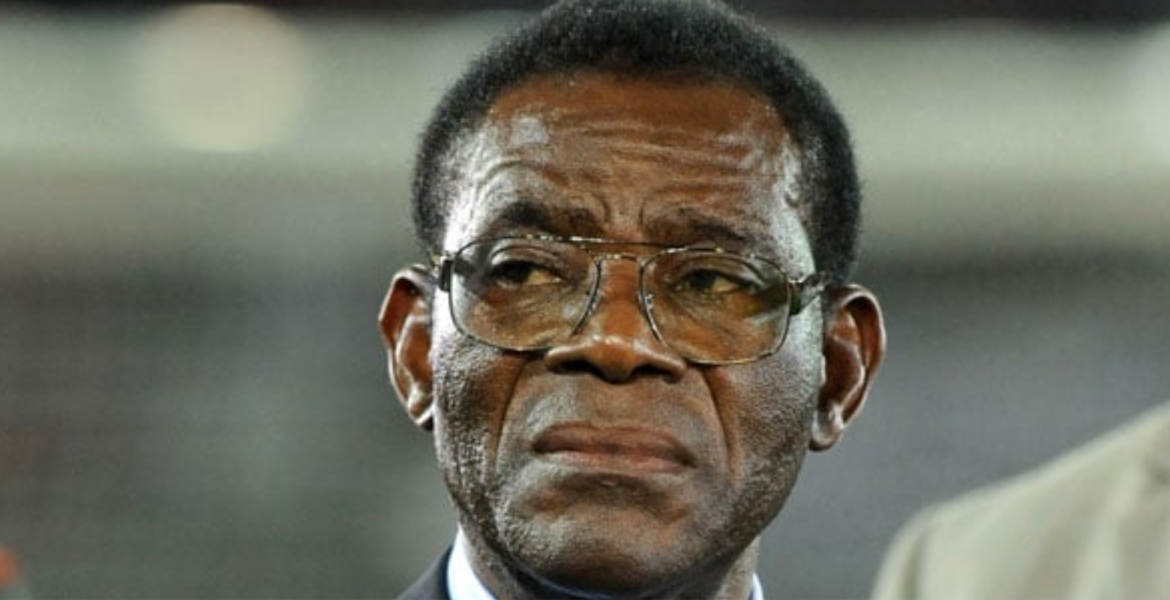 Equatorial Guinea's President Teodoro Obiang Nguema has been re-elected for a sixth term, extending his 43-year rule and cementing his place as the world's longest-serving ruler, according to reports.

Obiang, 80, won the November 20th election with 95 percent of the vote and his party bagged all the senate and parliament seats, his son Vice President Teodoro Nguema Obiang Mangue said on Twitter on Saturday.

"The definitive results prove us right again.We continue to prove to be a great political party!" the vice president wrote.

Obiang's ruling Democratic Party of Equatorial Guinea (PDGE) and coalition won all 55 seats in the senate and the 100 seats in the lower house, which means the president can now appoint the remaining 15 senate seats, according to his son.

Equatorial Guinea, a West African nation with a population of about 1.5 million people, has had only two presidents since independence from Spain in 1968.

Obiang took over power after toppling his uncle Francisco Macias Nguema in a coup in 1979 and has always been reelected with over 90 percent of the vote in elections that international observers have questioned.

Critics claim Obiang has done little to drag the country out of poverty despite great personal wealth, with rights groups accusing him of muzzling dissent and cracking down on rivals.

His son, who is seen as a potential successor, was convicted for embezzlement by a French court in 2020. Some of the things he is said to have bought with ill-gotten gains include a crystal-covered glove worn by Michael Jackson, an armored Rolls-Royce limousine and a yacht.

He is in the same class with Queen Elizabeth, Museveni & Kagame.

1.5 million pple and talk of re elected? Is it a famoIlu affair , father and on top seats

President, and his son is the VP.

1.5 million! And now for 43 years? The president almost knows everyone individually.