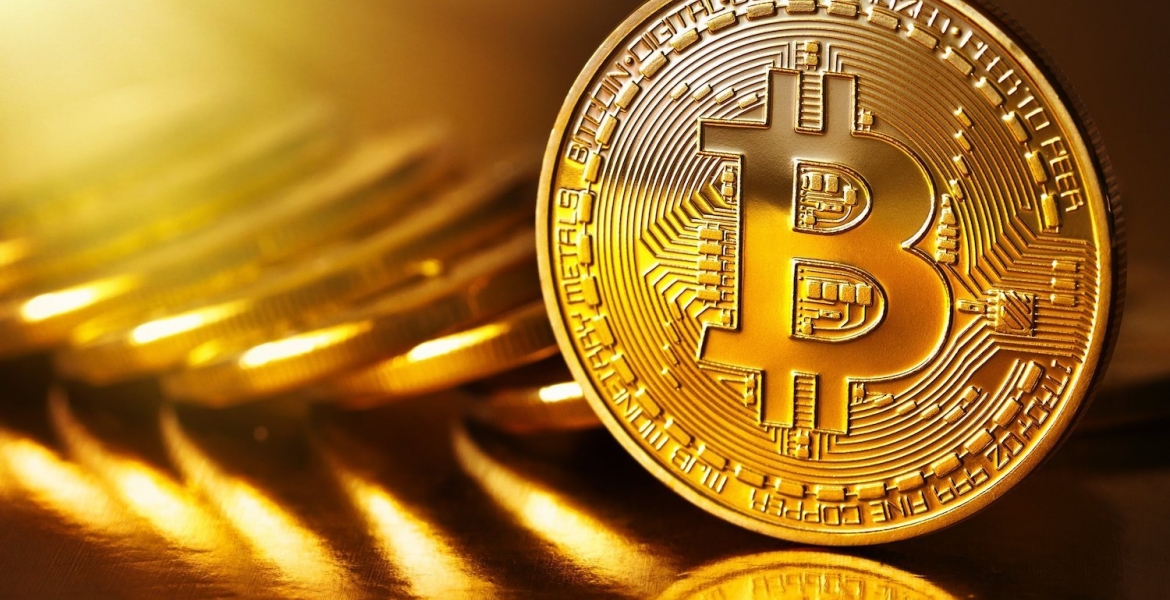 A middle-aged Kenyan man was on Tuesday arraigned in court for allegedly conning a Nairobi-based accountant out of more than Sh300,000 in a fake cryptocurrency investment deal.

Kamau is accused of committing the offense on diverse dates between December 2018 and May this year.

The charge sheet read that the accused person claimed he was in a position to open a forex account and invest in forex bitcoin with a company called BNB Forex on behalf of the complainant.

Mugoya is said to have been introduced to Kamau by a friend and during a meeting in Nairobi CBD, the accused told him that he was the only sales representative of BNB Forex in Kenya.

He convinced him to invest his money in the company with a promise of receiving huge returns. The accused told Mugoya to deposit Sh400,000 in his bank account to be forwarded to BNB Forex for opening a trading account.

Convinced he would rake in huge profits, Mugoya transferred the money in different amounts on various dates between April and May this year. On May 12th, Kamau allegedly switched off his phone after receiving a sum of Sh375,000 from Mugoya.

When the deal is too good, please think twice...
Please understand the dynamics of the Kenyans ....everyone wants to be an instant millionaire ..
So crooks will keep preying on us....

When the deal is too good, please think twice...
Please understand the dynamics of the Kenyans ....everyone wants to be an instant millionaire ..
So crooks will keep preying on us....

I got a blank ATM card to withdraw $5k daily for six months. I am so happy about this because i got the cloned atm card after i was scammed twice by fake hackers. I have used the card to withdraw $420k so far. Georg Bednorz Hackers is giving out the cards to help the poor and needy though it is illegal but it is something nice. No one gets caught when using this card. you can get it from Georg Bednorz Hackers today! He is kind, lovely, humble. Also, Georg Bednorz is an expert crypto trader through his trading signals, i made $1 million bitcoins, doubling my profit in just 72 days.
Contact Email: georgbednorzhackers@gmail.com
WhatsApp/Text: +12623558285

How can I join

I'm a truck driver. I got a blank atm card that saved me from my financial crisis.
I received this blank atm card from a professional hacker whose name is Wesley Mark.
The card can be use to withdraw at least $5,000 daily from any atm.
So far so good the card is working perfectly and i have withdrawn $750,000 already.
Furthermore,
the atm card is meant to help the poor and needy people although it's illegal, nobody gets caught and it has helped my finances.
I'm sharing this information on how i got this atm card with everyone because this hacker delivered on his promise unlike scammers.
You will definitely get your own atm card if you contact Wesley Mark today via Phone: +17405000001. Whatsapp: +19282727056 or Email: wesleymarkhackers@gmail.com

I know an organization who have private investigators for hire who can help you get into your spouse’s phones,emails remotely from your phone they can also help you with your
* credit score
* clearing of criminal record
*increasing of school grades etc
You can confirm for yourself from their website https://wavedrive.tech so you can also give your testimony