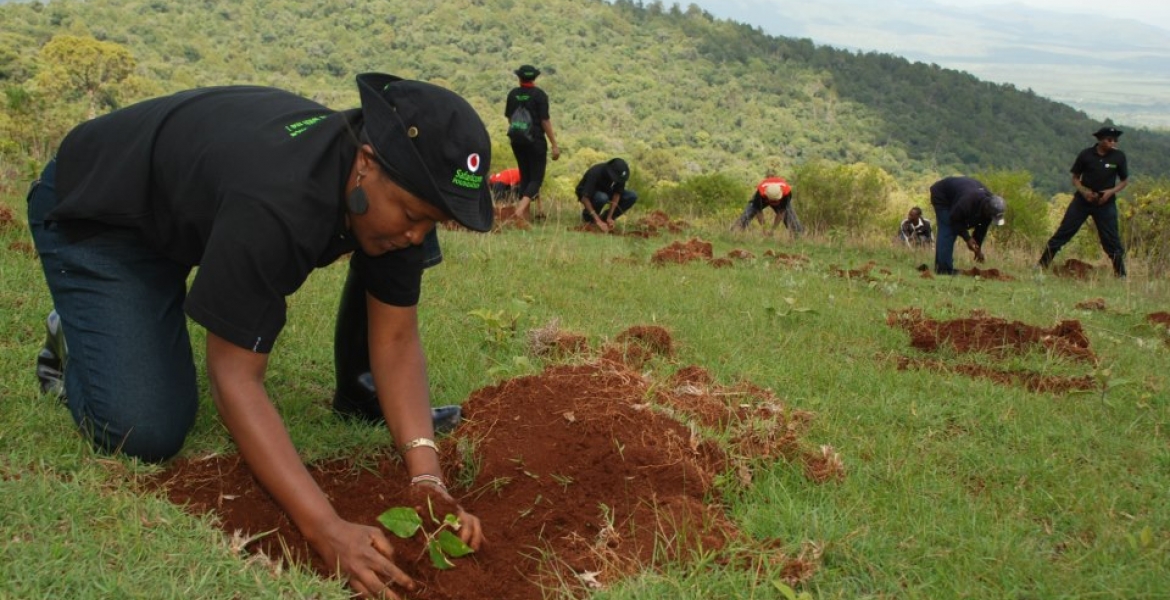 Safaricom Chief Corporate Affairs Officer Steve Chege said the company, in collaboration with Kenya Forests Service, will plant the trees within a period of five years.

Chege said the trees will be planted in different areas to help the country achieve 10 percent forest cover by 2022.

“We have committed to work on this project, but we will plant indigenous trees in some of the gazette forests in Kenya,” said Chege.

“Safaricom has made a bold commitment to become a net-zero carbon-emitting company by 2050 and even engage with the public as we embark on this project,” he added.

Chege spoke during the launch of the Sustainable Business Report 2019, which showed that Safaricom recorded a nine percent growth in the number of jobs sustained in the last financial year, both directly and indirectly, to 979,000.

The report indicated that these jobs were supported by an 11 percent increase in the company’s contribution to the economy, which rose to Sh601 billion.

In addition, the mobile service provider increased the number of employees living with disabilities from 1.7 percent to 2.1 percent in the period under review.

They better not plant any bluegum trees - that will destroy our environment!