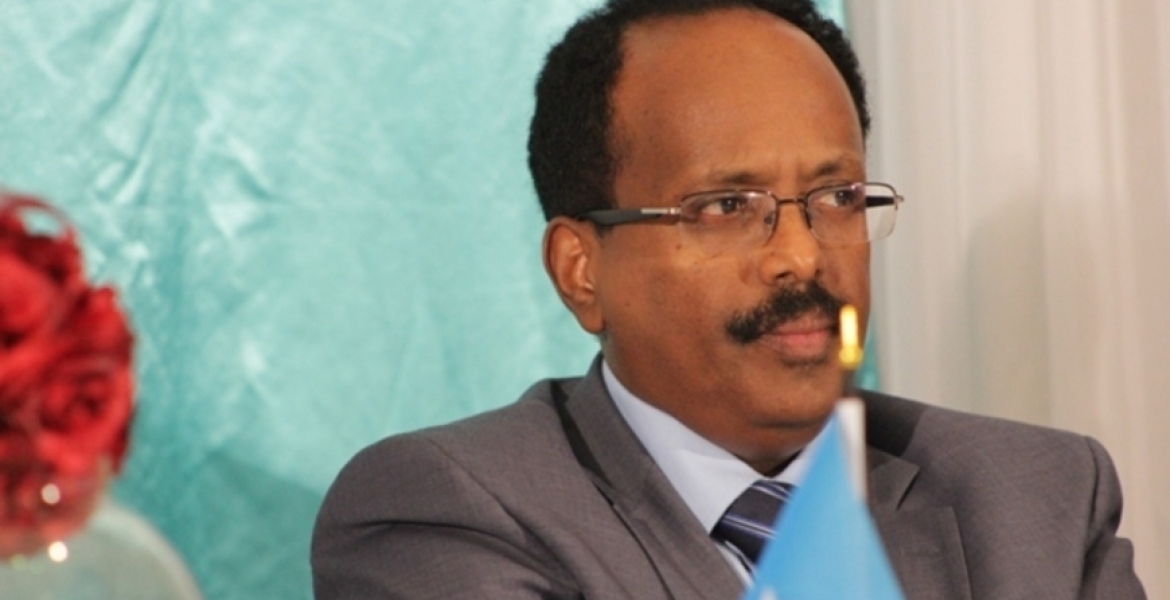 In a statement on Thursday, Somalia’s Director of Communications Abdinur Mohamed Ahmed said President Farmajo began the process of renouncing his American citizenship after he was elected to office in 2017.

“This follows the completion of the required legal and immigration processes that had been initiated after the president’s election,” the statement reads.

The 57-year-old, who spent his formative years living and working in the US, renounced American citizenship despite the Somali constitution allowing dual citizenship.

Farmajo returned to Somalia in 2010 and served as Prime Minister until 2011 before he was elected the country’s ninth president in 2017.

His government has been facing a constant threat from Islamic terrorist organization Al-Shabaab, which is fighting to regain control of the Horn of Africa nation.

Somalia looks forward to holding its first one person and one vote election once President Farmajo’s term expires in 2020.

The Somali president has renounced his US citizenship?

Mr president welcome to my world too.Its ok to renounce if u want to?Many became citizenship of another country for different reasons or were forced to by circumstances of their conditions in their country like war.I didn't it too n am ok.We thank the usa gavament for giving us that opportunities to fly everywhere using its pp.Here in kenya it's very hard to get gavament jobs if u hold a dual juu it's against our constitution,ur forced to renounce n if not u will b sued by pple if they know u got the job having dual so as i said pple renounce for different reasons/conditions.

GTFOH!!! You are nothing but a deceitful fraudster. You know you didn't renounce anything. If anything you were renounced by a whole country. Asked to remove yourself and never return or more likely you got a one way ticket with a no return clause. The only way you see the US now is in pictures and bitter memories.
Wacha udanganyifu wako!!!

Or in a language you might be more familiar with.
Tiga kuhenia andu wa bururi ya Kenya.