Lupita Nyong’o Bags Two Top Awards in the US 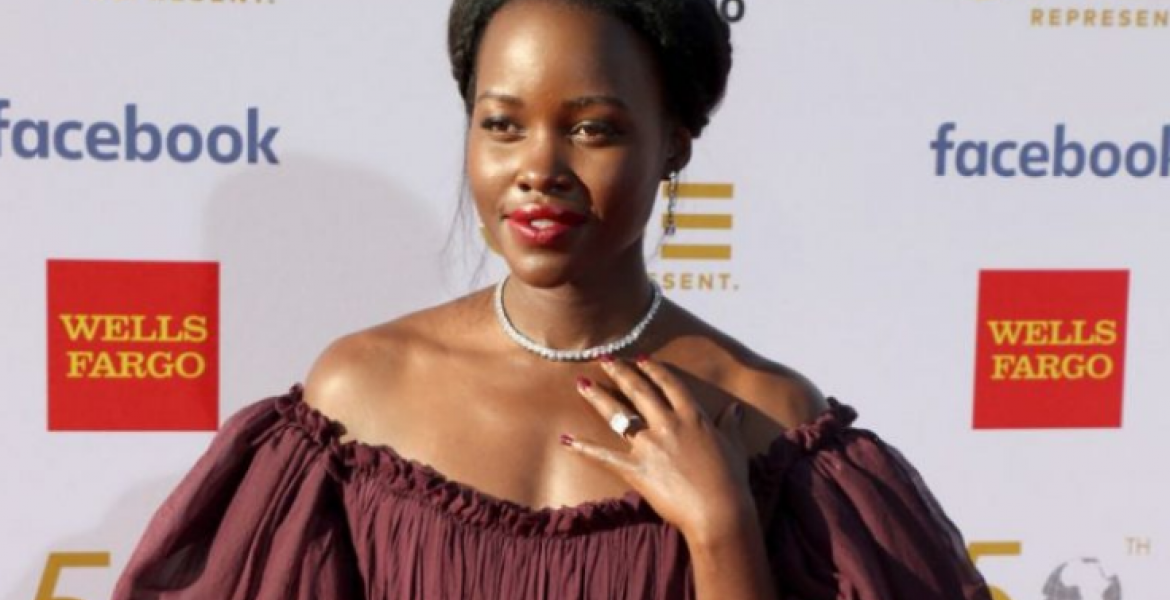 The 36-year-old bagged the best actress award for her role in Jordan Peele’s horror film ‘US’ while her book ‘Sulwe’ was named the outstanding literary work for children.

‘Sulwe’, which was published last October, follows the story of a young girl who wishes for her dark skin to be lighter.

“Oh my goodness I just got the news about the best actress award from the NAACP Image Awards for the movie US, just wanna say thank you so much, I’m so sorry that I couldn’t be there myself,” Lupita said on Instagram after the awards.

“I’m away in my homeland doing some work and l I just want to share how honored I am, so so deeply honored for this kind of recognition thank you so much for recognizing our film this way I feel so proud to be part of this community.”

“I could not be happier to have received this honor for my first book!!!✨💜 Thank you @NAACPImageAwards!! 🙌🏿.”

Lupita, if you can hear me, I need funds for a Kitchen soup here in Nairobi.....many people are walking around hungry....trying to make ends meet...it's sad! May I be one of your funded charities?