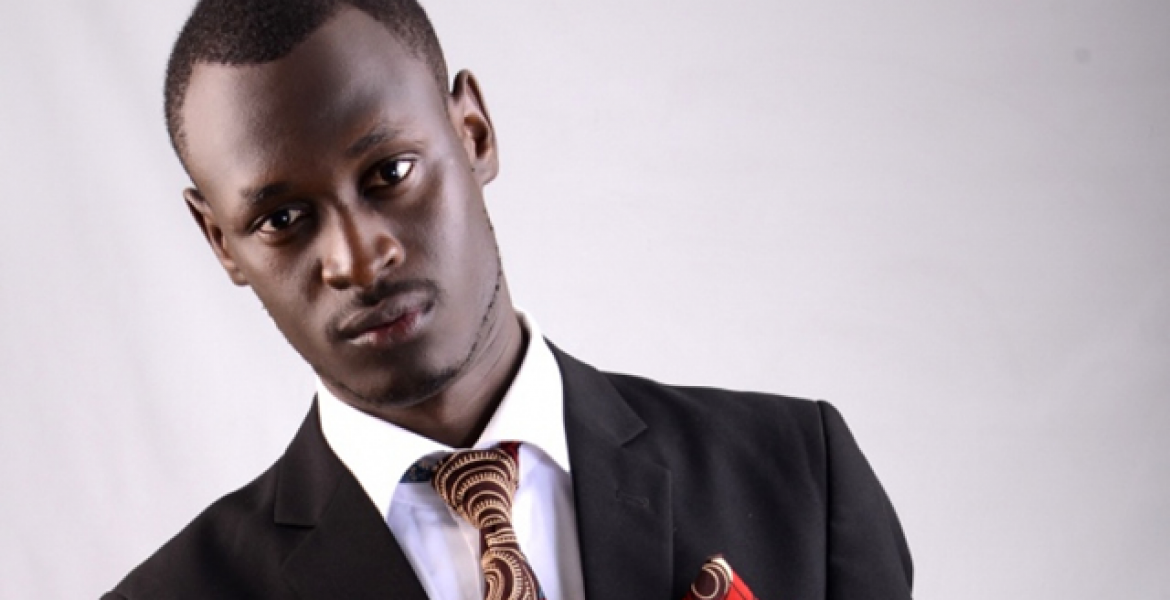 A new poetic song by Kenyan rapper King Kaka, born Kevin Ombima, has gone viral hours after it was released on Saturday.

In the hard-hitting song dubbed ‘Wajinga Nyinyi’, Kaka calls out the Kenyan electorate for voting in selfish, scandalous and deceitful leaders. He says voters’ poor choices are to blame for the economic hardship Kenyans are experiencing at the moment.

In just 10 hours after release, the song had garnered over 100,000 views on YouTube with Kenyans on social media hailing him for being bravely telling the truth. Activist Boniface Mwangi, deported lawyer Miguna Miguna, and Kenya Film Classification Board (KFCB) CEO Ezekiel Mutua, among others, hailed Kaka, 32, for the song.

But on Saturday evening, Kaka took to social media to announce he was in the process of pulling down the song on YouTube, suggesting that he had received some threats.

“#WajingaNyinyi at this rate, I think I need protection. If worse comes to worse, mkuje police station,” he tweeted.

The revolution will not be televised.

Unfortunately,just like NYS scadal, Kenyans will share this video,talk about it for a short while then forget about it and come election day they vote for the same people they have been voting for

Bravo to king kaka...other musicians and entertainers should follow suit. Kenyans are fed up and we need more brave souls to create change. King kaka is now on the spot light and they dont like it. His life is in danger for calling out the corrupt. #revolution

Pull down the video - kenya is a shit hole and not worth dying for ... i would never die for this shit hole .. king kaka please pull down that video .. these a$$holes will not let you live - they will finish you and life will go on - pull down the video and disappear for a while and raise your family in peace ... wakenya ni wajinga sana

I like this guy! Tell your fellow Kenyans the truth, hoping they will open their eyes and use their brains! Kenyans suffer from short term memory loss disease!