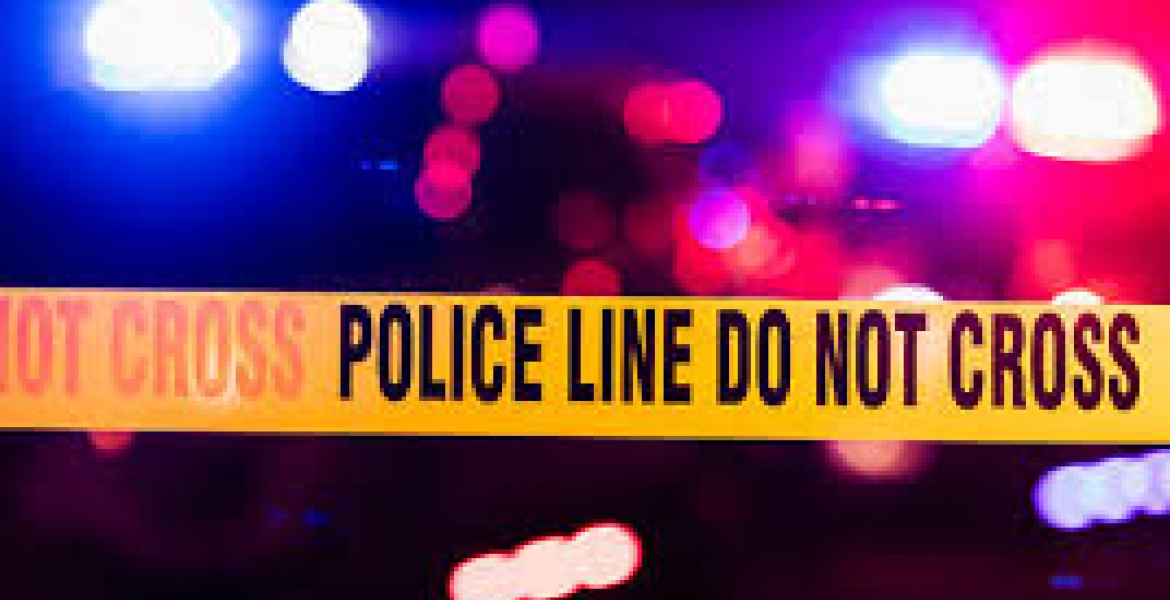 A Kenyan man died after a truck and a bus collided in Durham, North Carolina on Sunday.

The man identified as 28-year-old Jacob Kipserem of Buies Creek was driving the box truck when it collided with a GoTriangle bus, according to reports.

Kipserem was pulled out of the wreckage and pronounced dead at the scene. Four other people including the bus driver and three passengers sustained injuries and were rushed to the hospital for treatment, police said.

Alcohol and over speeding were ruled out in the Sunday afternoon accident, and no charges were filed. Investigations are underway to establish the cause of the crash.

The incident came a day after two other Kenyans lost their lives in an accident in the state of Delaware.

James Ogachi (25) of Cary, North Carolina, and Kelvin Mwangi (26) of New Castle, Delaware were killed in a car crash along Old Baltimore Pike in Newark, Delaware.

Police said Ogachi was driving a 2015 Hyundai Sonata at around 2:07 am Saturday and crossed the centerline, hitting an oncoming Chevrolet Suburban, which caught fire killing the driver, Fransisco Rodriguez, of Newark.

Ogachi and Mwangi were removed from the wreckage by firefighters and rushed to Christina Hospital where they both succumbed to injuries.

A week before, another Kenyan named Enock Bor of Bloomington-Normal City, Illinois also died in a car crash.

A big setback to Kenyan community.

God rest his soul in peace. It is hard for loved ones to loose such young people who were trying to find their footing in far away lands. God protect us all who dare abroad; standing up to obstacles, known and unknown so as to do something with our lives. And to those broken down, may they find their strength to go on.

Wow... very sorry for the family and friends

Soo unfortunate incident to our people
May God see us through. Protect our people ooh Lord.