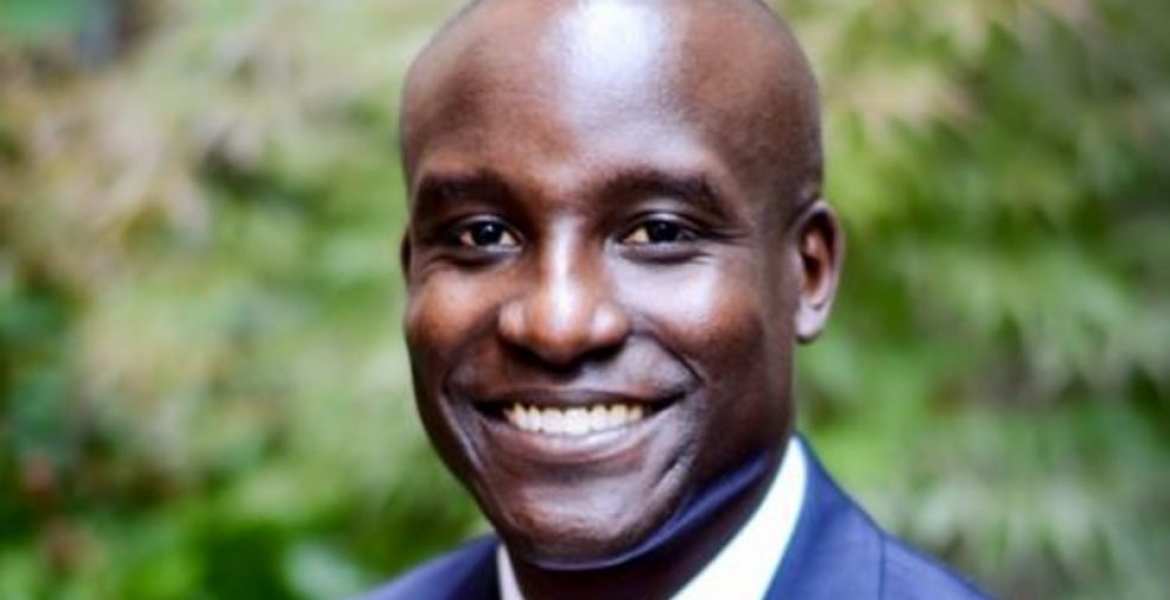 A 42-year-old Kenyan-born man has landed a plum appointment in the Tennessee State government.

Mainda, who first moved to the US in 1997 as a rugby player at Middle Tennessee State University, previously served in government relations and business development roles in Nashville, Knoxville, and Chattanooga.

“Mainda joins my cabinet after an outstanding career as a community leader in Chattanooga," Governor Lee announced.

"He is respected for his ability to build partnerships across multiple sectors and we welcome his leadership to such a multifaceted department like commerce and insurance."

Mainda has been serving as vice president for community development at the Electric Power Board of Chattanooga (EPB), where he built partnerships across the state and federal level.

He also serves on the Chattanooga Area Chamber of Commerce, the Downtown Chattanooga Rotary Club, the United Way of Greater Chattanooga, the University of Tennessee at Chattanooga Chancellor's Roundtable and the College of Business Advisory Board.

In addition, Mainda is a member of the Leadership Tennessee Class of 2019 and a 2018 graduate of the Harvard Business School Young American Leaders Program.

"I am thrilled for the state of Tennessee to have such a wonderful young leader in such a very important role," said state Rep. Robin Smith, the chairman of the House Insurance Committee.

"Mainda will do a fantastic job based on his history of working on many projects in the Hamilton County area," he added.

The University of Eastern Africa alumnus is expected to take up his new role on October 1st. Mainda lives in Chattanooga with his wife and two children.

He is the son of Dr. Steve Mainda who serves as Board chairman HF Group as well as Continental Reinsurance and a Board member of Shelter Afrique among other finance and insurance companies.

This should not be news to Kenyans, especially those who have been to America. Most Kenyans in America know that titles here mean little, or nothing, in terms of money, or livelihood. I know of 'Common' Kenyans here, whose salaries are the same as that of President Trump!

I see no mention of money or livelihood in the article. It talks of Mr. Mainda's personal development from his beginning as a student to his new and commendable appointment as the statewide commissioner of Commerce and Insurance. The commissioner will responsible for regulation of all aspects of commerce and insurance in the state. His decisions will affect the lives of millions of people in the state directly.

And once again this news adds to the plates of ugali on my table how ? Oh I know,I hope I bring nsone type of commerce to and need insurance in Tennessee,that's how silly me.