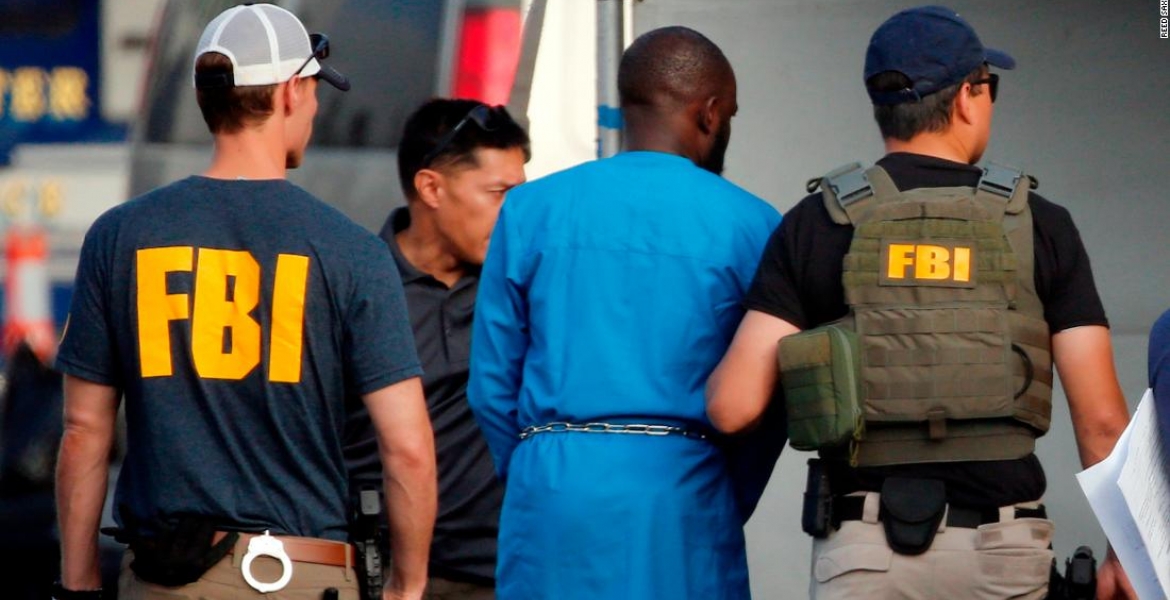 Nigerian nationals are among 80 suspects who were charged in California over a multi-million-dollar con scheme targeting women and businesses worldwide.

US Federal prosecutors said the 80 suspects, most of them Nigerians, are facing charges of stealing over $46 million through various schemes.

One of the schemes allegedly involved impersonating email accounts belonging to various companies in order to send bogus requests for money.

The other was “romance scams”, where fraudsters reportedly logged on to dating sites to woo other users, especially elderly women, and ask them for monetary gifts or to complete transactions on their behalf.

On Thursday, law enforcement officers arrested 14 people in the United States; 11 of them from South Carolina, CNN reported.

Two Nigerian nationals; Valentine Iro and Chukwudi Christogunus Igbokwe are part of those arrested in the US. The two were named as co-conspirators working with others in the US and in Nigeria to obtain money from victims and then transfer it abroad.

In a press briefing, US Attorney in Los Angeles Nick Hanna said the fraudsters laundered the money after receiving it from their victims.

When announcing the indictment of the 80 suspects, federal authorities cited the case of a Japanese woman known only as “F.K.”

The woman is said to have borrowed $200,000 from her former husband, friends, and relatives and sent it to a man she had met on an online dating site, who posed as a US Army captain.

LA reported that the woman made 35 to 40 payments, receiving as many as 10 to 15 emails a day directing her to send cash to accounts in the US, Turkey and the United Kingdom through the captain's many purported associates.

“We believe this is one of the largest cases of its kind in U.S. history. We are taking a major step to disrupt these criminal networks,” Hanna said.

All suspects will face various charges including conspiracy to commit fraud, conspiracy to launder money, and aggravated identity theft.

Nigeria’s Premium Times published a list of the 77 suspected Nigerian fraudsters who allegedly coordinated receipt of the funds.

Time for Americans to wake up. This happens all the time...men and women being conned.
Time for IRS TO DO THE SAME.
They are milking and devastating alot of people.

FINALLY!Our Nigeria brothers; the guys who have the most Masters and Phds in the world. Try initiating a conversation with a Nigerian brother and in one minute he will make you feel like you never stepped into an elementary school leave alone a Universityclassroom. The dude has 2 masters;one in Chemical engineering and one in geophysics plus he is also a son of a king in a village called EKWENU in IBO state. Now if you are a listener, you agree with him so that he can download more and more. Wait!!! The guys also hold bachelors in business management and he wants you to partner with him???SIC.....to be continued

Nigerians have always been a step ahead in any con games out there. I fear them the most. I recall when I in the USA many, many years ago. The Nigerians student in my school somehow convinced two women in the business office. These guys were able to pay their tuition as in-state
students thereby saving thousands of dollars a year. Way,way ahead in years when it comes to major con games. You have been warned.