42 Kenyans Are Worth over $30 Million, Says Report 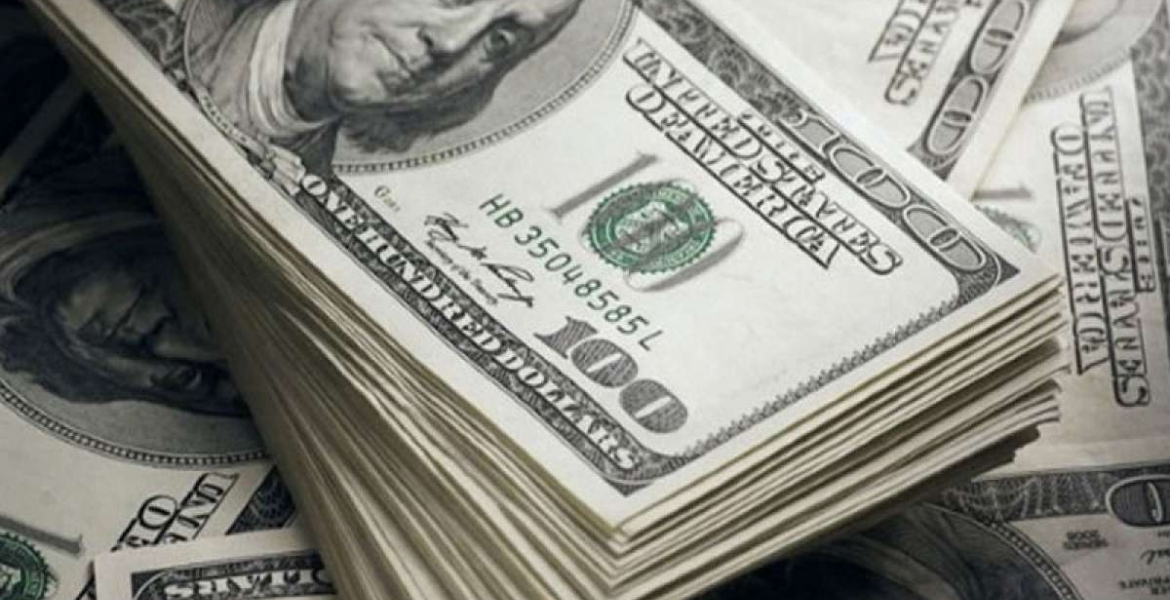 There are 42 Kenyans with a net worth of over $30 million (Sh3 billion), according to the 2020 Knight Frank's global wealth report.

The report released on Wednesday shows that Kenya has the fourth-largest number of individuals who are worth over $30 million in Africa. Such persons are known as ultra-high net worth individuals (UNHWIs).

South Africa leads in the number of UNHWIs in the continent with 1,033 followed by Nigeria (724) and Morocco with 215.

Although these reports do not name individuals, President Kenyatta’s family, the family of the late former President Daniel Arap Moi and the late Cabinet Minister Nicholas Biwott are among Kenya’s wealthiest. Others are business tycoons Vimal Shah, Chris Kirubi and Manu Chandaria.

Most of it stolen wealth from Wanjiku only! Bure kabisa.