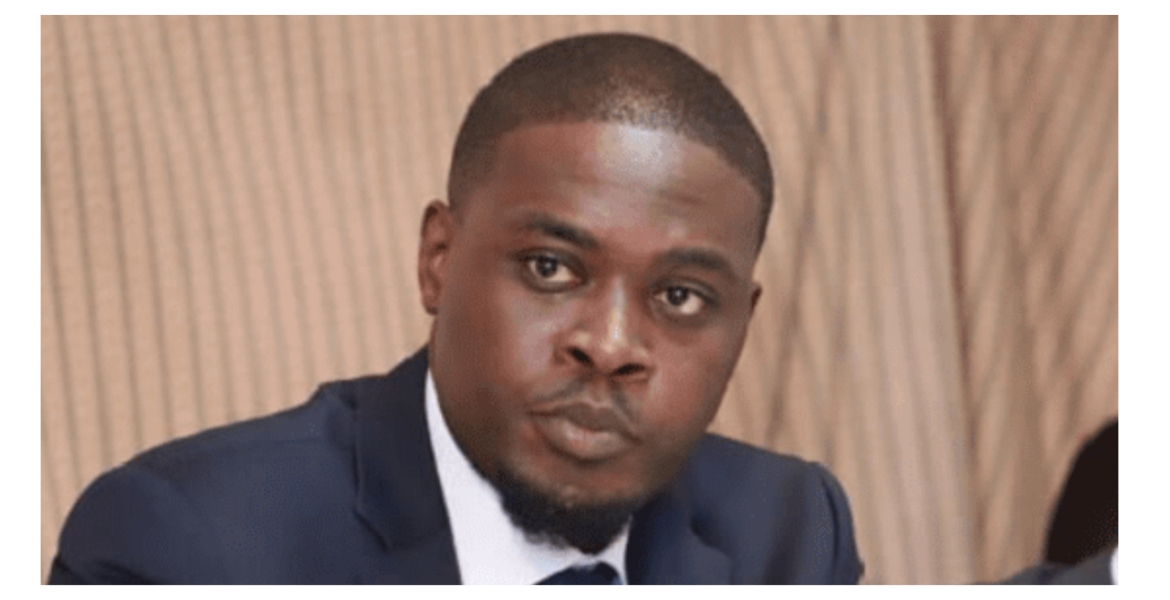 Embattled Nairobi Senator Johnson Sakaja has admitted that he did not complete his studies at the University of Nairobi where he was pursuing a bachelor’s degree in Actuarial Science.

Speaking during an interview on Spice FM on Friday, Sakaja claimed that he dropped out of university in his fourth year due to a lack of tuition fees and eventually stumbled into politics from where he was able to make something of himself.

Even though he was now able to afford to pay school fees, Sakaja says he was too embarrassed to go back to class at the University of Nairobi, and he decided to enroll in Uganda’s Team University in 2012.

“By the time I was now able to go back, I was too embarrassed and shy to go back to class. And that’s something I’ll complete, I’ll finish it, through 3 or 4 units. But there is no law that says you must bring a degree from the University of Nairobi,” Sakaja said.

He explained that he joined Team University as a student on distance learning and graduated with a Bachelor of Science in Management degree in 2016.

Sakaja maintained that the degree he acquired from the Kampala-based institution and which he presented for clearance to vie for the Nairobi gubernatorial seat is valid and has been approved by all relevant bodies. He hence accused the Commission for University Education (CUE) Chairman Prof. Chacha Nyaigotti of bowing to political pressure from certain quarters by revoking the recognition of the degree.

“I made the decision to pursue this program as an external student, on distant learning, and I did it slowly from 2012 and I finished. The requirement to run for governor is you must have a degree. I have a degree, I took it, they accepted and accredited it. I didn’t go there with a newspaper, I went with a certificate and transcripts and everything,” Sakaja said.

He added: “That process (revocation) is really just meant to slow me down…but I understand the game, and without going into too much detail because it’s in court, it’s really a political thing that’s happening. I have the qualifications to run for governor of Nairobi. And not just the qualifications, I have the passion, the will, the competence, the experience to actually take our city to the next level.”

You were never a student nor graduated from ‘team university’ FOOL! Quit your stupid lies and be straight up. Kenyans no longer stands politicians who lie straight up. Period for lies is over!!! Its a new dawn, everything nowadays should and must be verified!!! Time for just TRUST is GONE!!!!

Very good words from Sakaja. Now we need similar words from Raila assuring the public he has the a degree; stating how and when he acquired his certificates and degrees as he seeks the highest position.
If Raila is degrees are not revealed,
Raila will leave a lot to be desired.
It's time for revelation and restoration!!

But you couldn't take your education to a degree level. This is not about you now. You either bring a valid degree, or we change our constitution to accommodate you and that we can't do just for you. Go back to school, there will be other elections to contest in future. By the way, if they take you down, take Raila with you. Just like you he gave the gullible IEBC a fake degree- fair well thee.

What gave you waiting for to admit you didn’t finish your degree Sakaja. Now you can get your honor back by admitting that you forged the Team’s University degree. Error is to human; you just made a normal mistake but Ruto has taught you to tell lies - the birds of a feather flock together effect just got hold of you and you lied. Come clean and start life anew.

Confession after being busted is a bit silly.

This guy making it worse. Better shut up and let the law take its course. You can't afford a benze worth half a million shilling but not your education? If that's true then you deserve to be a governor. If I am a graduate I will never go court to prove. Sakaja why would you be embarrassed going back to school? How do you reason? We have people who goes school same level with their kids

Si Sakaja ni mpango wako wa kando @seneca?? Si you lied you have CNA papers too? Are you jealous he never fully allowed to be the main squeeze? Ala Ala ala!

Wajackoyah does not have a PhD.
He’s not a professor.

Why is Kenya media calling him a professor?

He prides in owning a Benz while a student,and yet he could not pay his tuition...?

The guy has mixed priorities…. A Benz was more valuable to him than finishing his degree.