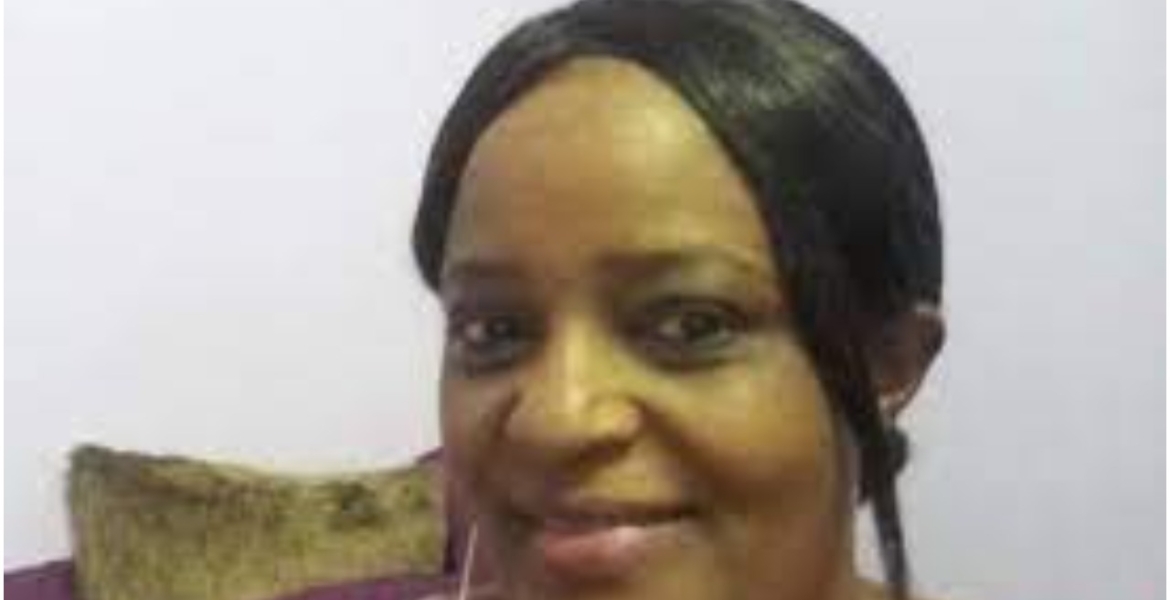 The family of a Kenyan woman who died in Saudi Arabia last year is appealing for financial assistance to transport her remains to Kenya for burial.

Holiness Wawuda, 52, is said to have collapsed in police cells in Riyadh on October 10th, 2021, and was pronounced dead on arrival at a hospital in the Saudia capital.

Her cousin Leonard Maghanga says the mother of three was being held in police custody as officials processed her deportation after she declined to renew her work permit and resorted to door-to-door services.

“A friend told us that she was taken to the hospital by police. She said our daughter had blood pressure issues but we don’t have any official information yet to know what exactly killed her,” said Maghanga.

The family from Wundanyi in Taita Taveta County says their attempts to find assistance from Kenyan officials back at home and Saudi have proved futile.

“We were told the cost of air-freighting is Sh400,000 and the balance will cater for transportation from the airport to here and her burial ceremony. Unfortunately, we are unable to raise the money,” Maghanga added.

The mother of the deceased Sarah Katini says Wawuda was the family’s sole provider and has pleaded with the government and well-wishers to help them bring back her body.

“I am not able to foot the mortuary bills incurred in Saudi Arabia and the cost of bringing the body because I don’t have any income. I don’t have money to pay my grandchildren’s school fees. I even don’t have a proper home and the farm does not yield enough to feed us,” she said.

Pole so much for this family. All I see is mysterious deaths of our women in this country. I just have to wonder, after you see 10, 20 or 100 deaths, and all of these looks like are all women….they don’t kill men, why would anyone want to go there? We know Uhunye na guuka or baba are working overtime kuramba matako ya mtu yeyote as long as si nyeusi kama sisi. Please, let your loved ones die young in theae arabic countries. Let’s die in our 80’s in our countries despite ya milima na mabonde. I’d rather die kwetu than kwa wenyewe. Wakikuyu wanasemanga—muruira kwene ndahonaga. Mukui-iri kwene bamiri yao ndihonaga

Kenyans need to quit going to some of these idiot countries that don’t value life and are ran like idiot dens. That being said, RIP.

I believe William Ruto can help. And I am not Kidding.

Raise money for her remaining Kin, children etc, cremate her remains there. I guess its time to change this thinking that you have to be shipped back to Kenya to be buried there. I have made my will, let me buried where I am domiciled. It doesnt have to be Kenya if I don't live there.

You’all better start teaching your kin to ‘win’ or earn their own bread and not be dependent in entirety for you to feed them as is the case with many cash cows living the diaspora who help fuel the culture of dependency for kins in Kenya.

What is door to door service

Work permits have rules like working for single employer and having an agent(?) who takes a cut of your pay, so door to door may be more profitable/fair in yes of the victim.

It is disheartening to see what single mothers
go through in order to feed, educate, and cloth their children.

Kutoka October 2021 😲!! As foreign as the thought seems cremation makes a whole lot of sense. Poleni.

NEGROES are hated in middle East why they run there?

Wewe Rotten ni mnegro pia ama wewe sio one of us negro's? 🙄 leave us negro's to our negro shenanigans and go sit over there with the other non negro's nautuwache sisi😒