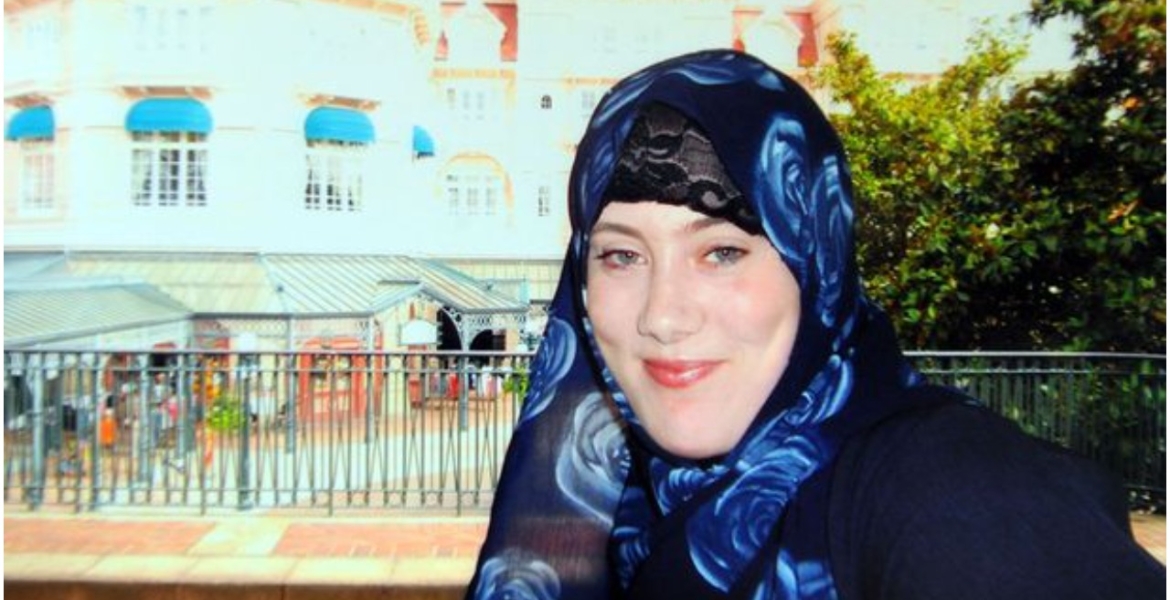 Quoting Somali security sources, UK’s Daily Mirror reports that Samantha has been living with her fourth husband Hassan Maalim Ibrahim in a 'no-go' area in Somalia for seven years.

“She and Sheikh Hassan are no longer together; it is thought they are divorced. She had protection from his family in a no-go area in Somalia,” the source told the publication.

“But now she is not welcome and has gone back to al-Qaeda-controlled Yemen. She got there in a dhow sailing vessel.”

The 38-year-old was first married to one of the suicide bombers in the July 7th, 2005 London bombings, then to British bomber-maker Habib Ghani, who was killed in Somalia in 2013. Former Kenyan navy officer-turned-terrorist Abdi Wahid, whose whereabouts remain unknown, was her third husband.

Samantha, a daughter of a British soldier, fled the UK for South Africa in 2009 and her movement has since been traced through Tanzania in 2011, Mombasa, and later Somalia.

She was placed on Interpol’s red list after being linked to the 2013 Westgate Mall attack in Nairobi which killed 66 and injured over 200 others. She then escaped to Somalia and was linked to the 2015 Garissa University attack which left 148 people dead.

In a bid to conceal her identity and remain unrecognized, the mother of four has reportedly undergone plastic surgery, adding weight, disguising her blue eyes, and wearing a hijab veil and gloves.

This is allowed in Islam. A woman to marry 4 husbands? But their men marry many wives why not their women. Same standard to all.

Kenya. You sound a Feminist who: 1. Is yet to Read the Quran 2. Doesn't know that Women outnumber Men in Pupulation and 3. A woman who Competes with Men in having Multiple partners is a Woman living FOOLISHly; and DANGEROUSly.

2 deflated. Will be inflated in Ye men by a sniper