#DearPresidentUhuru: Kenyans on Twitter Express their Frustrations with Jubilee Gov’t 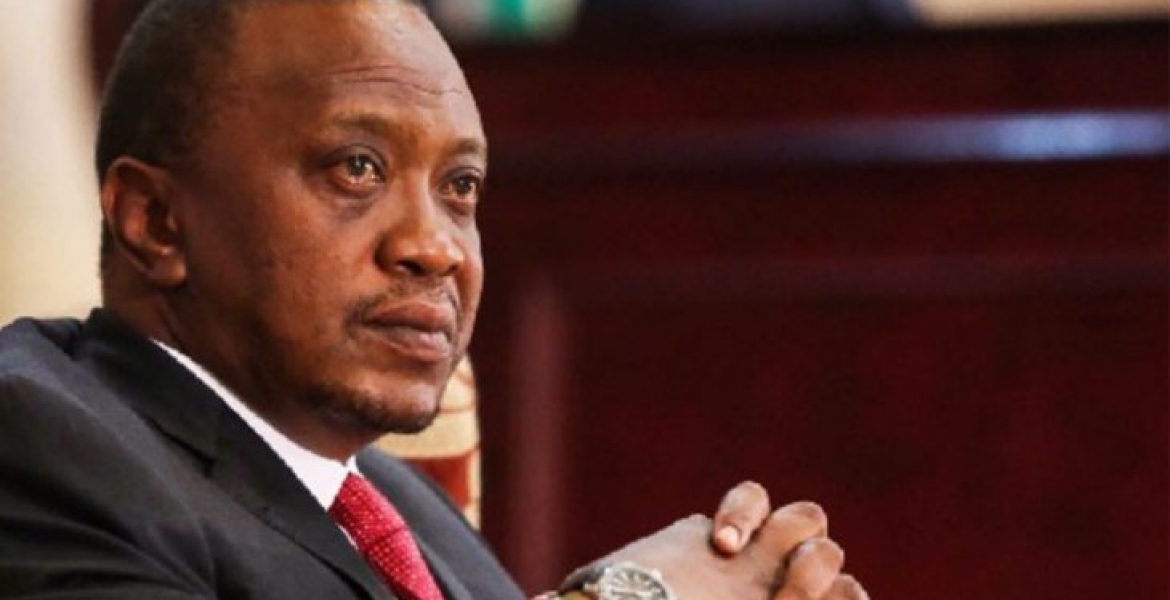 Kenyans on Friday took to social media to express their frustrations with President Kenyatta’s administration over unfulfilled pledges and poor state of the nation.

Using hashtag #DearUhuruKenyatta, online users highlighted the various promises that the Jubilee government made but are yet to be fulfilled and the many challenges Kenyans are experiencing today.

The main issues Kenyans on Twitter mentioned include poor economy, unemployment, high cost of living, corruption scandals and over borrowing, among others.

Here are some of the tweets;

@Ibra_MosheQs tweeted: “#DearPresidentUhuru I'm a Kenyan Citizen and I really wish that I could say much but the burden in this country has killed my voice. I've tried to write this letter to you but tears is all I get. We're in pain Mr. President.”

@cbs_ke noted: “On Sunday a mother and daughter drowned in Likoni and the Kenya Navy and Coast Guards did not act immediately. But we are seeing the Air Force and Navy practicing their skills to show to the world how good they are during the Mashujaa Day.”

Elwak M. posed: “Must everything be a scam in this administration? Even condoms? If we all die, whose taxes will you guys be enjoying and misusing?”

@Bethuruto tweeted: “😭USAID is scaling down it's donation through AMPATH Plus by 30%. Andela moved it's African Hub to Kigali & laid off its Kenyan staff. Choppies is moving out. Sportpesa laid off its 400 employees. ODM to get ksh. 6.2b. Am crying for the Kenyan Youth!"

I am sure this post will put asmile on Uhuru's face...

AGPO was to save the vulnerable youth and women. Your govt gave us LPOs to supply goods; we did, we have NOT been paid over a year now..going to 18 months and counting...as your institutions continue to pick new suppliers, get supplied and drop, pick again, get supplied and drop WITHOUT payment. Once you've cleaned our bank accounts and left us with LOANS and DEBTS and lose of property to AUCTIONEERS, you bury your head in the sand, or give blanket INSTRUCTION to 'PAY' BUT YOU NEVER FOLLOW UP TO SEE THAT PAYMENT WAS DONE. Are you proud of what you are doing? Borrowing from the poor by force? STEALING from the poor......as trillions go to CORRUPTION unchecked. WHO IS IN-CHARGE in this country?

Long before he was elected President anyone that wanted to know what Kenya could expect from his presidency only needed to visit gatundu. A pocket of wealth and privilege at his family homestead surrounded by poverty and neglect.

The fact of the matter is he really doesn't give a f***ck. Him and the cartels have proven to be the worst enemy of Kenya and the Kenyan people. If we go back in time we see it all started with his dad...corruption is in his DNA. Only a revolution can save Kenya and until then aloota continua