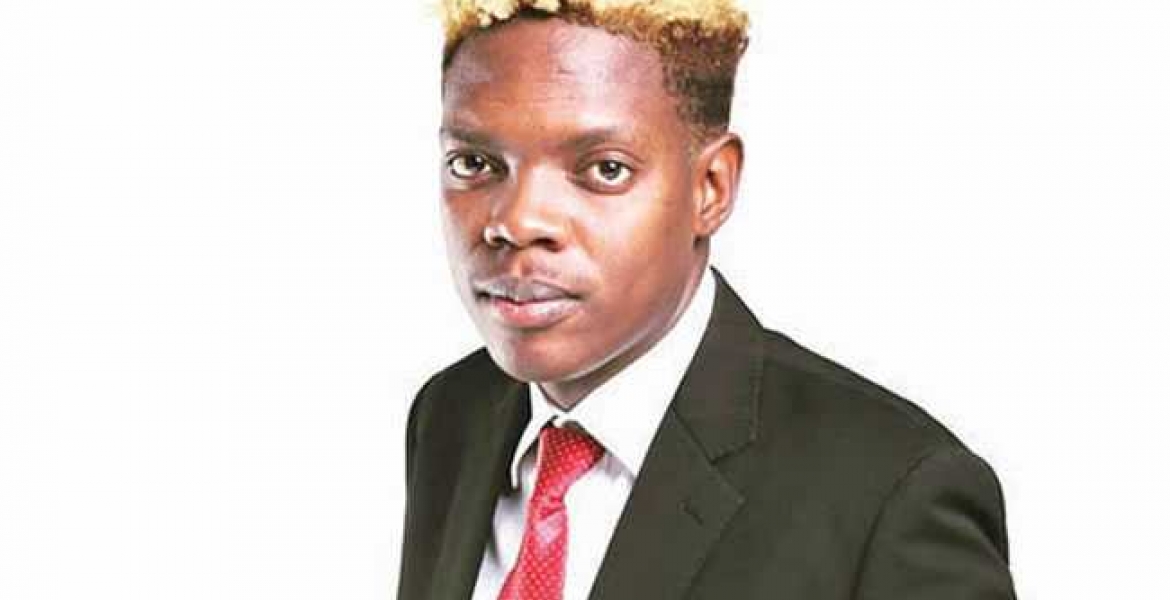 Kenyan comedian Fred Omondi has confessed he sired a child with a 'Mzungu' sponsor shortly after he completed high school.

Speaking during an interview with Milele FM on Tuesday, the entertainer said he has two daughters; Shanis and Aeriel.

“As I had told you, I have two daughters, and I am so happy. I will never hide that I have kids,” he said during the interview.

Fred, who is the younger brother to popular comedian Eric Omondi, further divulged that his first-born daughter-Shanis- was born immediately after he finished secondary school.

Omondi said he got into a relationship with the white woman and months later, she gave birth to Shanis.

He divulged that he has not seen Shanis for a couple of years since the woman returned to her country with the girl but they communicate through social media.

The comedian said he takes care of his other daughter, who is a Kenyan, but declined to comment about her mother.

Is this really important ?

How old were you and how old was your baby mama?

It is not news! @Mwakilishi, Eric Omondi is News. His extended family is non of our business.

I don't like this guy or his not funny brother.

I was wondering the same thing. So who gives a shit!

@Settled Nomad...so right! Mwakilishi seems to be trawling the net for any old garbage. I have posted some comments highlighting this, but they get ignored! I suppose this will also hit the dust. Mwakilishi, please note that good journalism is taking constructive criticism in your stride. That's how we all grow. You can't just respond and accept feuding/udaku filled posts from your readers and ignore those that don't agree with you! We love coming here, but we are not impressed with this sort of nonsense..so and so had a baby..blah, blah....

@my sister Sukari, I thought it was miujiza because there has been several times I have criticized mwakilishi and lo n' behold, my comments never made it to this forum. I also agree, sijui kama there is no news these days worth posting but these tabloid stuff is boring and not even worth commenting anymore, anyhow. Hope you are keeping well.

FG2, niko tu! Good to hear from you. I see I am not the only one feeling short changed by Mwakilishi. I note several people have taken flight, including guest 1!