Obama: Visit to Kenya in My Mid-20s is My Most Memorable Trip Abroad 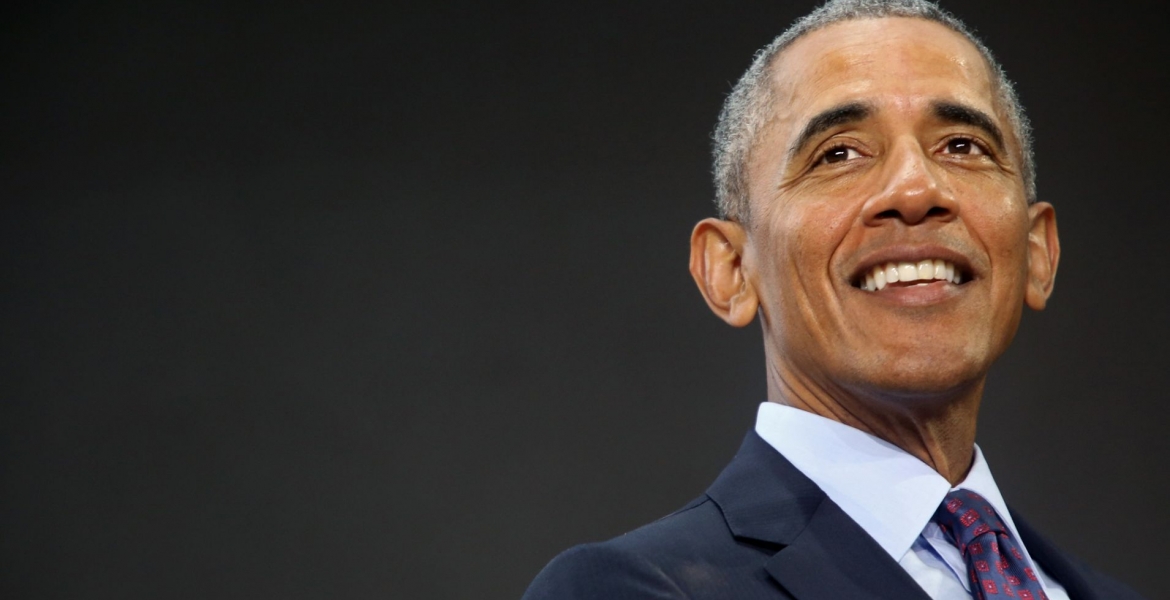 Retired US President Barack Obama has named his visit to Kenya in his mid-20s as one his most memorable trips abroad.

Obama, who traces his roots to Kenya, revealed this as he interacted with delegates during the 19th World Travel and Tourism Global Summit in Seville, Spain.

Obama says he made the trip to Kenya because he was seeking to understand his heritage, his ancestral village, and meet members of his extended family.

During his speech, President Obama acknowledged the presence of Kenyan First Lady Margret Kenyatta, who was representing the country in the summit.

He also says traveling helps to remind people of their heritage and the diversity of the human race.

“Travel also reminds us what we are, what we share and what we have in common,” says Obama.

He explained that just as one finds a child playing and laughing in Kenya, he would get the same experience from a child from a different background when he tours Hawaii.

“This is the commonality we are talking about,” Obama notes.

He also noted that the young generation is more tolerable and adaptable to different cultures and environment without reservations.

“Young people are more tolerant and not afraid of the unfamiliar or change."

She was representing her husband who is the worst president kenya has ever had.

Who cares mr BO u disappointed me as a black president by encouraging n uplifting ushoga mashoga mashetani relationships during yr term as the us president n u invading libya an African country killing women n children destroying libya livelihood completely.May yr God never ever forgive you juu what u did is against the humanity n ur supposed to b in icc jail!Let the truth b told!

He invaded Libya? How did I miss that?