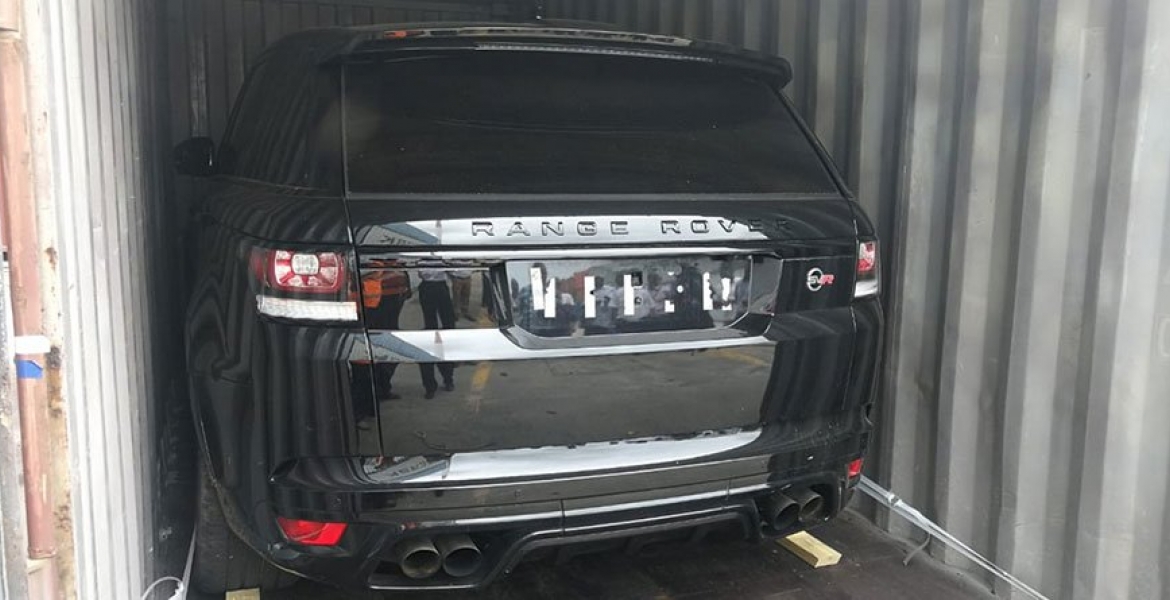 12 luxury vehicles smuggled into Kenya from the United Kingdom have been impounded at the Mombasa port.

The Business Daily reports that the high-end cars worth millions of shillings were seized by officers from the Kenya Revenue Authority (KRA).

Confirming the seizure, KRA Customs and Border Control Commissioner Kevin Safari said the top-of-the-range vehicles were illegally shipped into Kenya by an international crime syndicate after being stolen in the UK.

“Kenya and the UK governments re-exported 12 high-end vehicles which were seized by Kenya Revenue Authority (KRA) officials at Mombasa Port after receiving intelligence they were stolen in the UK,” said Safari.

Two other luxury Range Rovers were also confiscated after they were found to be high-end cars against their manifest documents that stated otherwise.

“According to import documents, the Range Rover Sport cars, which were subject of an international motor vehicle crime and smuggling investigation, were on transit to Uganda,” added Safari.

“They had not been declared and were subjected to x-ray cargo scanning on May 20 where images revealed the presence of top of the range motor vehicles,” he said.

After an investigation, the cars were found to have been stolen from their owners in the UK.

“KRA, local security agencies, Interpol, United Kingdom Authorities and other international partners are working together towards breaking the syndicate involved in smuggling stolen high-end vehicles from the UK into Kenya,” noted Safari.

Why didn't the authorities in UK stop them before leaving their country? Don't they have any control measures in UK? It is U K's responsibility to protect their resources before the items leave their ports. Do not bother authorities in Kenya. Kenya is a third world country.

Generally speaking, countries don't care much about what you export out. They however care a lot about what you bring in. Exports undergo less scrutiny than imports.