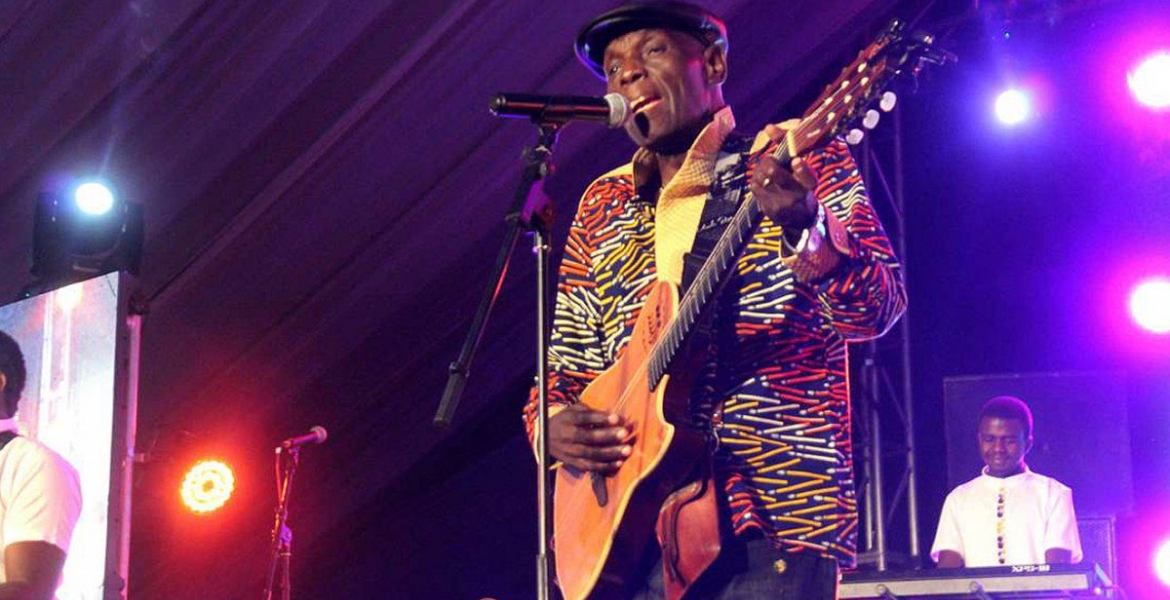 Mtukudzi, nicknamed Tuku, passed on while receiving treatment at Avenue Clinic in Harare, where he was rushed on Tuesday after falling ill.

In a tweet on Wednesday, MTV Base South Africa confirmed news about the singer's demise.

“It is with sadness that we say Rest In Peace to one of the greatest musicians of our time, Oliver Mtukudzi. Thank you for sharing your talent with Africa and beyond,” says MTV Base.

Mtukudzi, who has 58 music albums to his name, died at the age of 66. His family is yet to release a statement confirming the death.

He was a businessman, philanthropist and a goodwill ambassador for United Nations International Children's Emergency Fund (UNICEF) in the Southern African region.

Ahhh RIP . I love this song with Eric Wainana;

So sad.In 2016,I was privileged to open for him in Tampa Florida.Great human being. RIP tuku.You will live for ever through your music.

You Maxiley welcomed him in Florida? Wow!

@Yes,Ihave a band that plays all types of African music,plus salsa,reggae, ska,and pretty much what funs want.
We had great fun with Tuku.Zimbambeans had travelled as far as from Georgia,Alabama,but must were from Florida.
One of these days shall disclose the band.Stay tuned.

A simple google and now we know who you are ***wink***

Good idea Imara.I will talkto my byddies,and see what we can do..