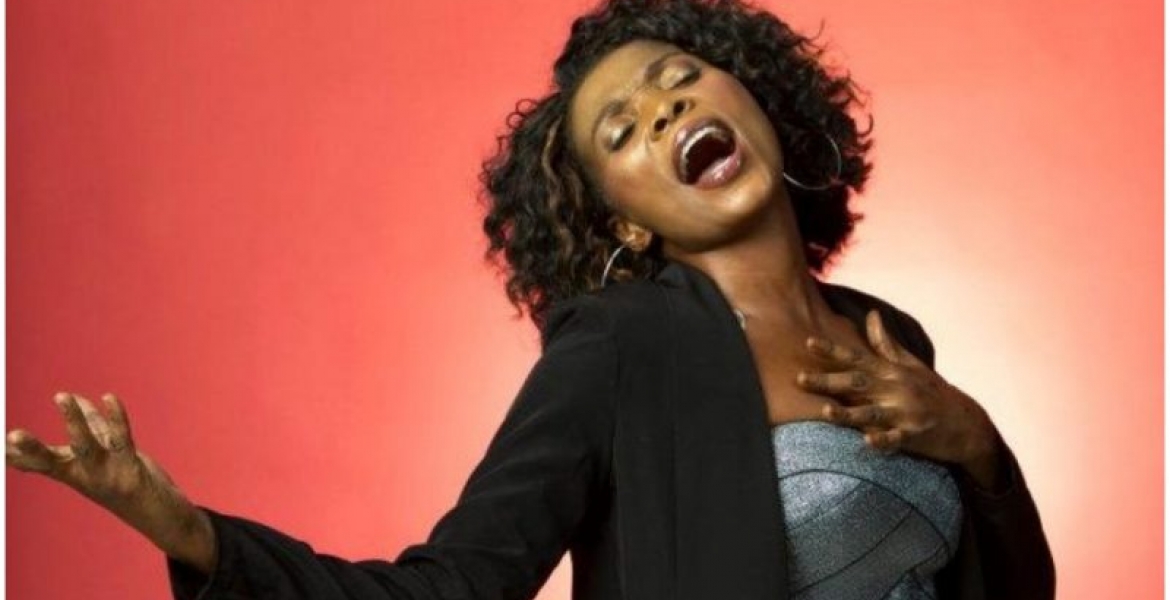 After a video of her dramatic prayer session with controversial Kenyan preacher James Ng’ang’a went viral on social media, troubled Tanzania gospel songstress Rose Muhando has been ordered to return to her country immediately.

The Tanzanian Music Foundation (TAMUFO) wants the award-winning musician to return so she can be given specialized treatment.

“As an agency mandated to look into the welfare of musicians in Tanzania, we have decided to seriously look into her claims. In that viral video, she accuses her former manager, Nathan, of very bad things. Her claims paint a bad picture of our industry,” says the foundation's secretary Stella Joel.

“It is true that Rose Muhando is ailing, and the music foundation has already contracted doctors from Apollo Hospital in India to attend to her. The medical experts are already in Tanzania,” she adds.

In the video, the singer accuses her former manager Nathan of throwing evil spirits on her in a bid to end her music career.

“We have ordered Rose Muhando to immediately return to Tanzania. We understand that she is being housed by a fellow musician in Kenya. We, as an agency, believe Rose Muhando is not demon-possessed, but there is something she is up to,” the official notes.

Yes Rose Muhando may not be "demon-possesed". But with or without the Viral video: This call on her is Bull, Sinister, Mischief, Propaganda, Retaliation or even Fake news. Who knew Tanzania could be Mischevious like this.

Guest 1 should not pretend that he don't know wuuaji Raila and Wanjiru used to visit Tanzania and South Africa to circle graves while naked in order to win elections.

Oh really? I would never have voted for Agwambo if I knew he did such Stuff.

Ordering an "ailing " person to return immediately for medical attention by "contracted " doctors does not sound very caring of TAMUFO. Why not take her to India instead of flying in doctors?
How do you know she is ailing and believe she is not demon-possessed?
So far, the cavalier attitude of the this (TAMUFO) organization and its pompous air of authority can drive a person (in need of help) insane.
Reunite her with family, friends that care, listen to her side of the 'ailment' and be accommodating. In my Magufulism like any political movement should not be used as a social paradigm.

Rose ain't Ailing. She is being Manipulated on one hand and Exploited on the other.

Figuratively, she is ailing be it physical, spiritual, financial or career-wise, something is amiss.