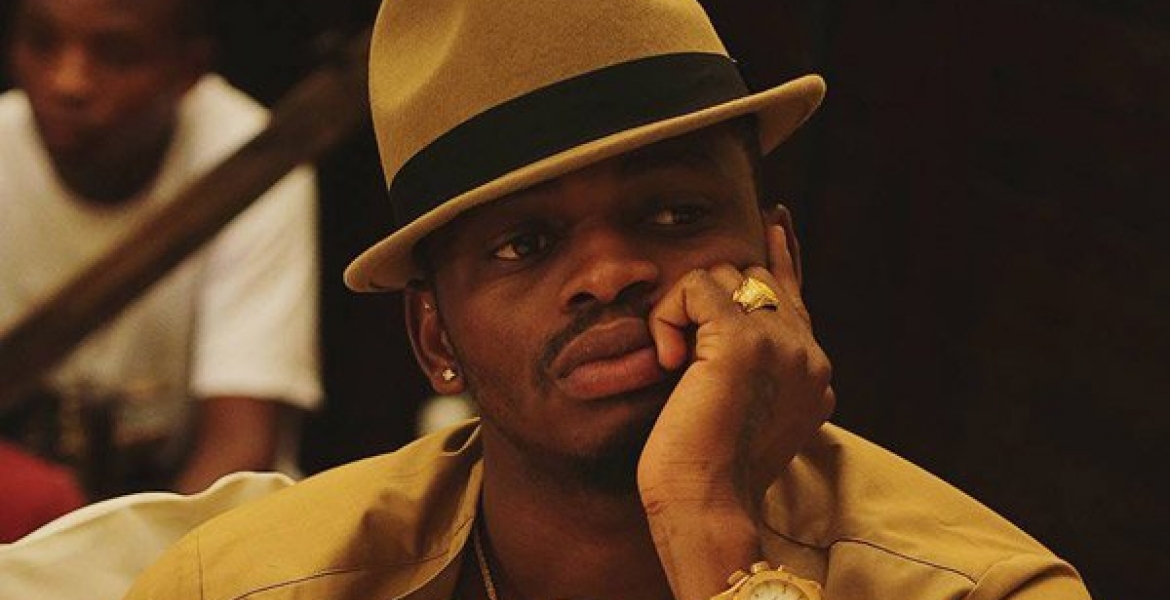 Tanzania bongo flavour superstar, Diamond Platnumz has come out to defend his sexuality  following social media rumors claiming he could be gay.

The rumors surfaced after Diamond was spotted wearing an anklet during one of his performances. His sexuality also came under sharp scrutiny after he pierced his nose and ears some time back.

The "Nataka Kulewa" hit maker was quick to dispel the rumors, explaining that he innocently wore the anklet without knowledge of its meaning.  “I thought the ankle bracelet, just like any other jewelry, was an accessory. I did not foresee the backlash I received coming my way,” he said.

“I am urging those fueling reports, linking me to homosexuality, to stop. There are many young people looking up to me, and I don’t think those rumors are painting a representative picture of me as a role model,” he said.

“I, however, ask my fans, who were offended by my controversial fashion statement, to forgive me. I would not want them to perceive me as being homosexual,” Diamond concluded.

One of the BEST persons to Confirm Platnumz's Sexuality is his Spouse/Exspouse or Girfriend/Exgirlfriend(s). For Example: This once happened in 2012 (in Houston, TX) when one Wife/Ex-wife "cautiously" confided in her Husband/Exhasband's friend that her Husband/Exhusband was Gay. And when the "Confidee" connects the Dots:This Wife/Ex-wife aka "Confider" is the "We are of the Shoe" and was/is Right; meaning she Knew/knows better.

Was/Is GUEST 1 the said ex girlfriend/"shoe"?Or are you the friend CONFINED the ushoga tale?I know of a billionaire Shoga/loooter who is worshipped & "respected" with a number publicly declaring that he is their role model in Kenya.Diamond can easily build a mall with his honestly earned money or relocate to Nairobi because Tanzanians might be different NO NONSENSE people altogether.