750 Homebuyers Up in Arms as Banda Homes Housing Project Stalls 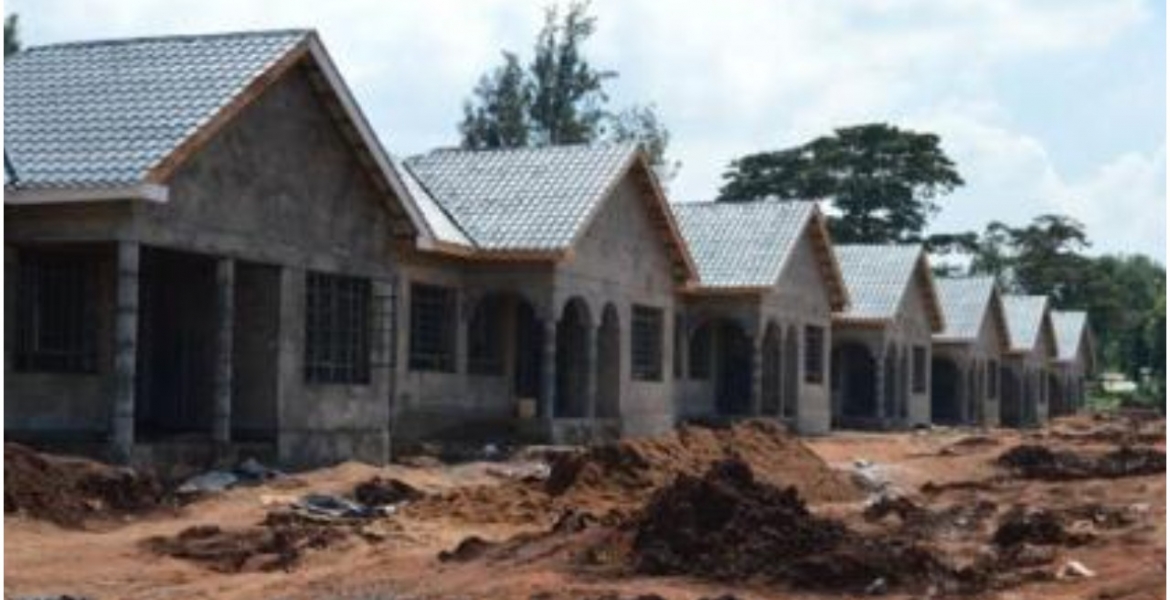 750 investors are up in arms after a housing project along Kenyatta Road, off Thika Superhighway, stalled for months.

The homebuyers have started collecting signatures to petition the Kiambu County Government and the National Assembly to investigate what delayed the project by Banda Homes, a Nairobi-based real estate company.

Each of the 750 investors paid up to Sh6 million for the three-bedroom maisonettes through off-plan agreements with Banda Homes.

Reports indicate that construction works stopped late last year after contractors were ordered to leave the site, weeks before the completion date.

It is alleged that powerful individuals in collusion with the Kiambu County government officials are behind the stalling of the housing project.

Faith Ngari, one of the affected homebuyers, says she used all her savings to purchase the house she considers her retirement home and fears she might lose her money.

"I am an old person and I wanted a house to live in for the rest of my life. I finished paying for the house and I need it," she narrated.

Seriously..and ARA is trying to collect money from a jail bird in USA?
This should never be allowed to happen.
Let's think about how many more have pr will loose money due to scams like this.

I don't think you should make it political. By so doing you give power to individuals that are not part of your property purchase contract. You should move to court and sue Bands Homes for breach of contract or intent to breach. But you must stick together all 750 of you. You are stronger together.

Banda Homes could plead Economic Covid-19nity; just as much as some plead Mental Insanity.

This is a major problem in Kenya.You don't know if your investment is save. You don't know if the bank you use in going to go receivership. You cannot trust the banks, the lawyers, the police, the MPigs, the Government and the list is endless. Everybody in Kenya is looking for a quick scheme to get rich. Is there anyone who works for the Government that does real work for the wages they are paid for?

Not worth doing these housing scams from diaspora. If you cant have time to go build then just retire at 60 or earlier and go build it.

Congratulations BANDA super conmen.You did a good job of SAFEKEEPING money for these idiots who have never learnt from past corrupt deals from the likes of Githaka-FEP & “dr”/bishop Kariuki Ngari who pocketed more than shs 6b.from diaspora fools some of them educated to infinity.