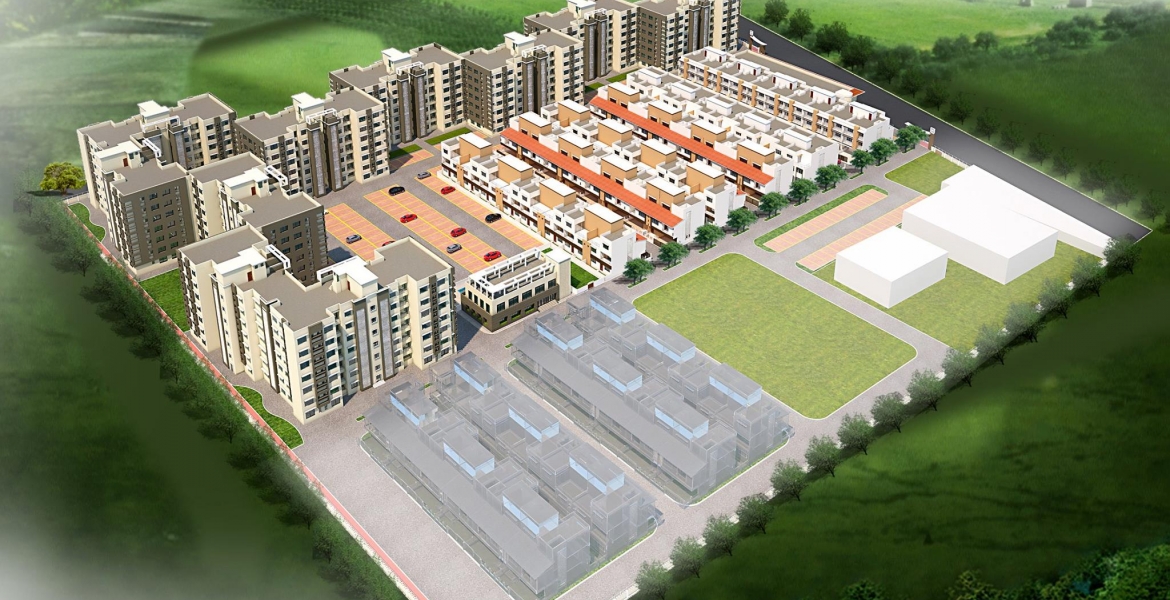 Dubai-based investors have struck a deal for the setting up of a Sh8 billion mini city at Mang’u in Juja, Kiambu County, along the Nairobi-Thika highway.

Capitaland East Africa chief executive officer Rogers Obure, who had travelled to Abu Dhabi in the United Arab Emirates to sign the deal, said the investors agreed to partner with local owners to have the project dubbed ‘Artstone Valley’ completed within the next three years.

Luxury Homes developer and Costa Homes founder Constantine Mwadime said the mini city will have a shopping mall, a mega hospital, primary and nursery schools as value-adds aimed at making it attractive for Nairobi residents seeking an out-of-town location to shop, seek treatment or school for their children. Luxury Homes is a key partner in the multi-billion shillings project.

“Several saccos have expressed interest in taking up housing units for onward sale to their members off-plan to be paid over a period of time,” Mwadime said.

The 25-acre Juja mini city is designed by Nairobi-based architect Salman Mruttu and consists of seven blocks of eight story flats that will be home to 160 units of three bed-roomed apartments with domestic servant quarters.

Sawasawa kenya yaendelea mbele gabisa n for those who r always full/fool of manegatives about their home kenya wanjinyonge.If u want to invest hapa kenya buy land within 50 minutes of Nairobi n in few years u will b smiling all the way to the fengiii.

This is the BEST HOUSING PROJECT that should be adopted in Kenya, l visited S.korea sometime and liked their housing projects,they build tall storey buildings,1,2,3 bedroom units which occupy 1000's of people,and alot of land is saved for other Economical use.Thumbs up guys.