Skip to main content
Kenyan-Born Nurse Charged in Connection with the Death of an Inmate at a Detention Center in Texas
Death Announcement: Charity Gathoni Kihato of Baltimore, Maryland
Previous Pause Next
29 /obituaries.php OBITUARIES 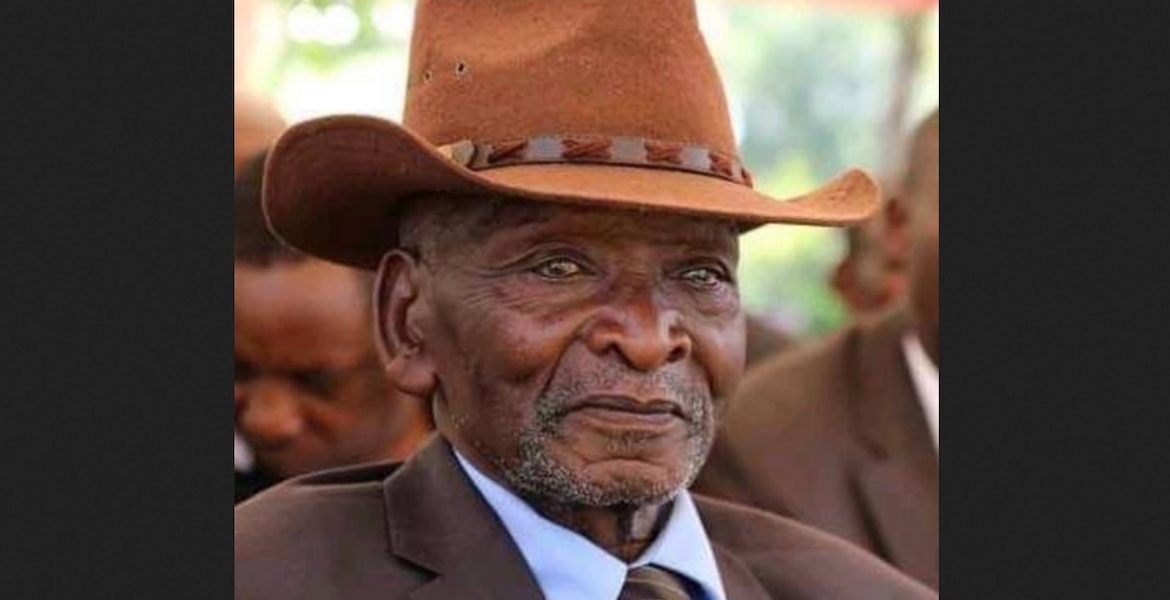 It is with heavy hearts and profound sadness that we inform you of the death of Mr Johnson Nyairo Omwena of Nyaribari Masaba, Kisii County, Kenya. Mzee Nyairo breathe his last on April 24th, 2019 at Brooklyn Park, MN, after a long illness bravely-borne.

Arrangements are now underway to repatriate his body home for burial (more details will be shared once confirmed).  We are appealing to the generosity of your hearts to financially support the family meet this emergency. Your contributions can be sent using the following details:

We can each help by inviting others to this urgent cause via the link below:
https://chat.whatsapp.com/Ej8g7JRaswA9tCMv84b7tW

Thank you for your thoughtful consideration.