Rihanna Looking to Perform in Nairobi 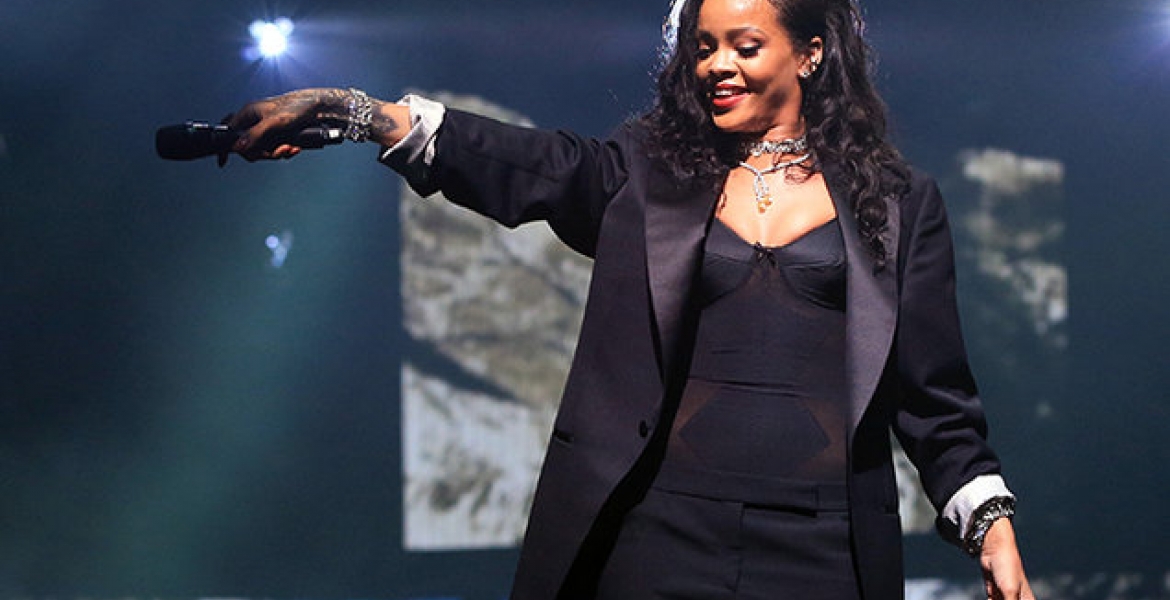 Celebrated singer Robyn Rihanna Fenty, popularly known as “Rihanna” might be performing in Kenya later this year as part of her Africa tour.

This has been revealed by Phat! Productions founding director, Mike Strano.

Strano has shared a letter from Rihanna's management stating that they are scouting for a credible promoter in the East African region, specifically in Kenya.

“Rihanna is going on tour this fall. We are looking at September 1-October 31," Mike says.

“Yes, I believe Rihanna will get at least 2-3 shows in Africa, probably Johannesburg and Cape Town, as traditional markets for such A-listers. Then maybe Lagos. Since we put the word out this morning, we’ve had an inquiry from Kenya and Tanzania. We expect one from Uganda, as they’ve also hosted A-listers before.”

On how easy it will be for a Kenyan promoter to take  up the job, Mike says: “In every market, this would need to be a heavy sponsor-driven concert.”

The 31-year-old singer will be traveling with a delegation of 60 people and will need a well organized local transportation to, and from the hotel.

Their catering demands are addressed in the “Hospitality Riders.”

@ Kenya. I watched the video.I would think that by now someone has advised her to contact some ofthese not-f0r-profit legal aid organizations. Most of them do a superb work.At least she should start from there.

I was so much opposed to Akothee but now we have an advanced type of "Akothee" only that this one doesn't display her "goodies" but watch out her slitherings & illuminati signs! You might get initiated without knowing it!

Don't be so gullible to complete nonsense, Andrew.

Have your opinion, but don't spread nonsense.