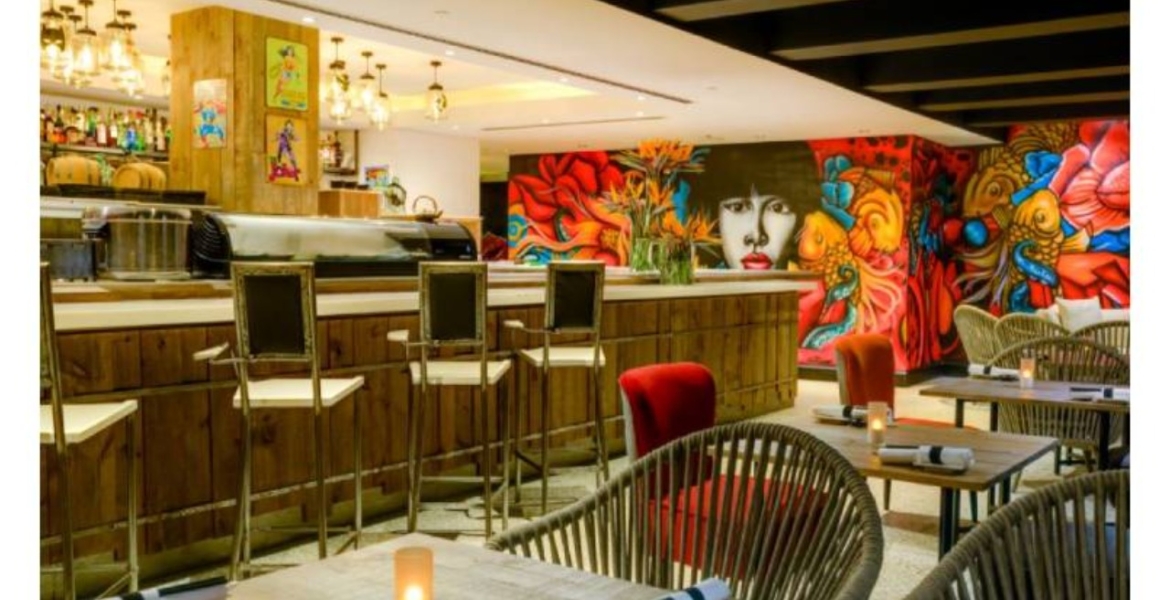 Nairobi-based Hero Bar and Restaurant has been listed among the top 100 best drinking joints in the world.

Hero Bar which is part of the Tribe Hotels Group was ranked 70th in the extended list for the World's 50 Best Bars at an awards ceremony held in London, the UK on December 7th.

It is the first Kenyan bar to make it to the list and one of the only two African drinking joints in this year’s ranking. The other one was South Africa's Cause Effect Cocktail Kitchen at position 75.

Richard Barrow, the Food and Beverage General Manager for the Tribe Hotels Group says Hero Bar prides itself on skill and talent.

“Ranking among the top 100 bars in the world is a testament to the skill and talent of our team; we hope to continue pushing the boundaries of Kenya’s culinary industry through our bars and restaurants,” Barrow said in a statement.

“The recognition of Hero Restaurant and Bar by The World’s 50 Best Bars is celebrated as a first for Kenya.”

Hero Bar and Restaurant is located within Trademark Hotel at the Village Market in Gigiri, Nairobi. London-based Connaught Bar was ranked position one for the second consecutive year.

The World’s 50 Best Bars is owned and organized by William Reed Business Media, a UK-based company. First published in 2009, the annual ranking provides a list of the world’s best drinking venues, voted for by an Academy of over 600 experts worldwide.

.....whose...which... yardstick was used? How many african hoteliers were involved in the criteria drawing board? No shadow throwing here... big up first Kenyan bar to make it.

What's the menu of this restaurant. Is it African menu eg is there sima , samosa , ndengu/ chapati etc. As asked how far is their world which continents participanted. I also know that food restaurant in Jamaica are world class.We need a an African only awards smh.

Okay, just be outright but I wonder what criteria they are using. And also Kenyans are well known alcohol consumers, so this is a good thing I guess.

Richard Barrow sounds like a peckerwood name. These people will never acknowledge anything African and I get sick and tired of seeing our fine black sisters salivating for them. Washenzi nyinyi.

@Bobby kibe n wr still worshipping Mary mother of Jesus n Pope our father yet when we left our roots n our Africans Gods so u guts will eat the west worship them until enternity..