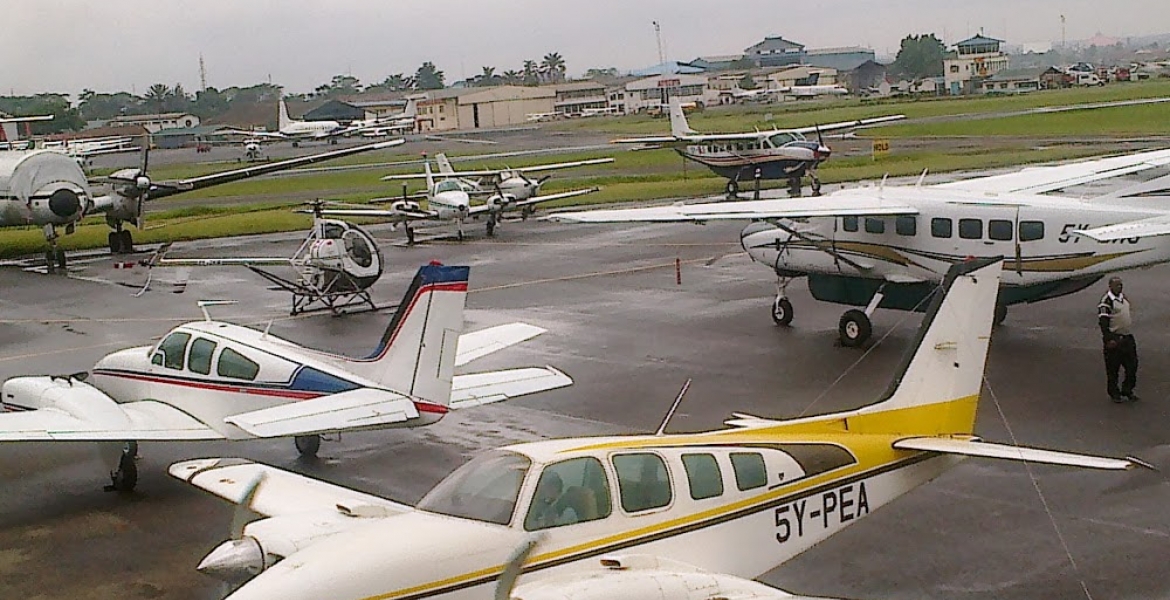 87 new aircraft were registered in Kenya in 2019 by wealthy individuals and private companies , almost double the 48 new registrations in 2018.

The 2019 listing brings the total number of aircraft in the Kenya Civil Aviation Authority (KCAA) records to 1,548, pointing to a growing demand for air travel. The number does not include planes owned by the National Police Service and the Kenya Defense Forces.

The 1,548 planes belong to companies that operate scheduled and charter flights from small airports and airstrips while others are privately-owned by rich persons including politicians and businesspeople.

Others are owned by large-scale farmers and ranchers with huge chunks of land in different parts of the country including Nanyuki, Kitale, Laikipia, Naivasha, and Narok. Most of the farmers use small planes to spray their crops especially wheat, barley, and maize.

“There is a spike which we can only attribute to increased demand for this equipment, which for us is good progress in the aviation sector,” KCAA Director-General Gilbert Kibe told Business Daily on Wednesday.

“These are mainly helicopters and small aircraft owned by individuals and low-cost local carriers since we do not register military and police airplanes.’’

The rising status of the Kenyan capital, Nairobi as the region’s economic hub is one of the factors leading to the rise in the number of registered aircraft, according to Aero Club of East Africa – a lobby group of private aircraft owners.

Kenya was ranked fourth in the number of super-rich individuals in Africa in 2018. Kenya had 356 billionaires behind South Africa with 2,169 billionaires, Egypt (932) and Nigeria (531), according to the Africa Wealth 2019 report published by AfrAsia Bank.

These individuals have a net worth of over $10 million. Out of the 356 billionaires in Kenya, 260 (73 percent) of them are based in Nairobi.