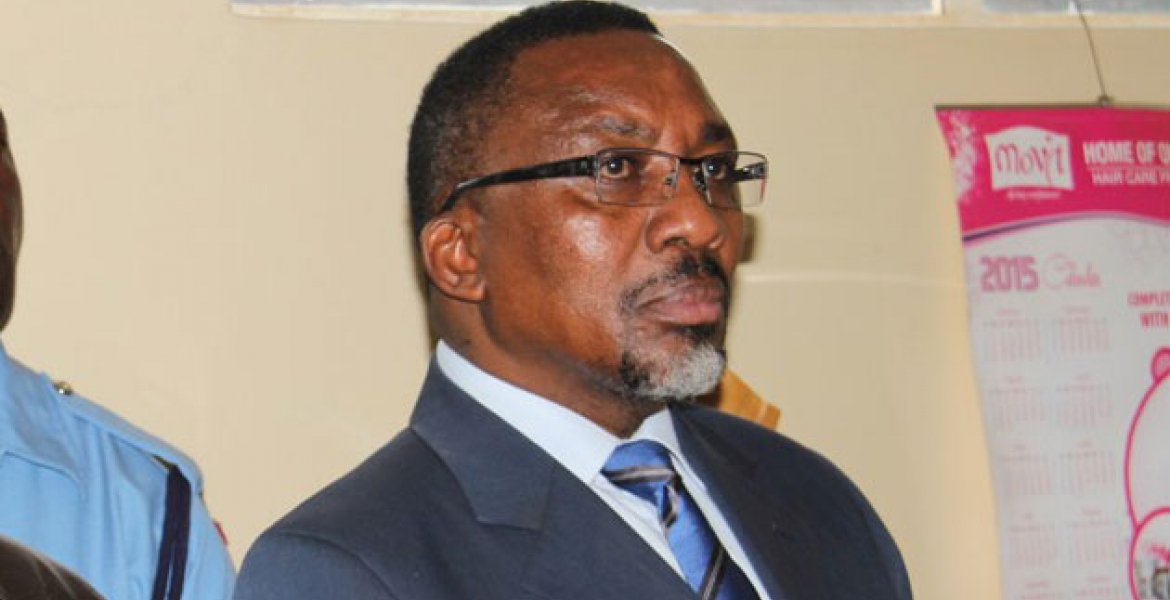 Controversial Kenyan televangelist James Ng'ang'a of Neno Evangelism has been slapped with a fine of Sh1 million for violating broadcast regulations.

Communications Authority of Kenya (CA) fined Pastor Ng’ang’a the amount over indecent content broadcasted on his Sasa TV channel a few weeks ago.

CA Director of Public Affairs Chris Wambua indicated that the TV station exposed a woman's breasts in a live show during watershed period.

"He has been fined 1 million shillings for continuing to broadcast when a woman’s breasts were exposed. This happened during the watershed period which is in violation of one of the Communication Authority rules and regulations,” said Wambua.

“He was first issued with a warning which we expected him to stop but he did not," Wambua added.

Adult content is prohibited on TV during the watershed period which runs from 5 am to 10 pm in Kenya.

In his defense, Apostle Ng'ang'a said he should not be held be penalized for whatever happens during what he calls a deliverance service. Ng’ang’a also indicated he had appealed CA's decision to fine him Sh1 million.

In the incident, Pastor Ng’ang’a was seemingly casting ‘demons’ out of the woman at his church when her breasts were exposed.

Pastor Ng'ang'a, humble yourself before God. You are worshipping material things, not the real God. You have used God's name to acquire all that you have. As long as you keep squeezing the soul of your people to accumulate more wealth, depression will definitely continue to hunt you. That you can stay assured.
By your words and actions, you are asking God, " Who can bring me down?".
Yes, with all that you have accumulated, you will die. You will leave all that you have (V 8 and mansions) and it will go back to its rightful owners by God's design.
You do not make a choice of when you die. Even the Wazungu's whose blessing is the sword and that you claim to live by don't pick their time to die. God Almighty determines their time of exit no matter how much wealth they have.
Humble yourself!!

WE ARE RIGHT IN THE END OF THE WORLD, THIS WORLD IS NOW RIPE FOR NUCLEAR BOMBS, IF PEOPLE WHO ARE SUPPOSED TO LEAD SINNERS TO REPENTANCE BEHAVES THE WAY NGANGA IS DOING, THEN GENESIS 6 IS HERE AGAIN. THOSE PEOPLE WHO ARE FELLOW SHIPPING THERE, THEIR COMMON SENSE CANNOT TELL THEM THEY ARE AT A WRONG PLACE?