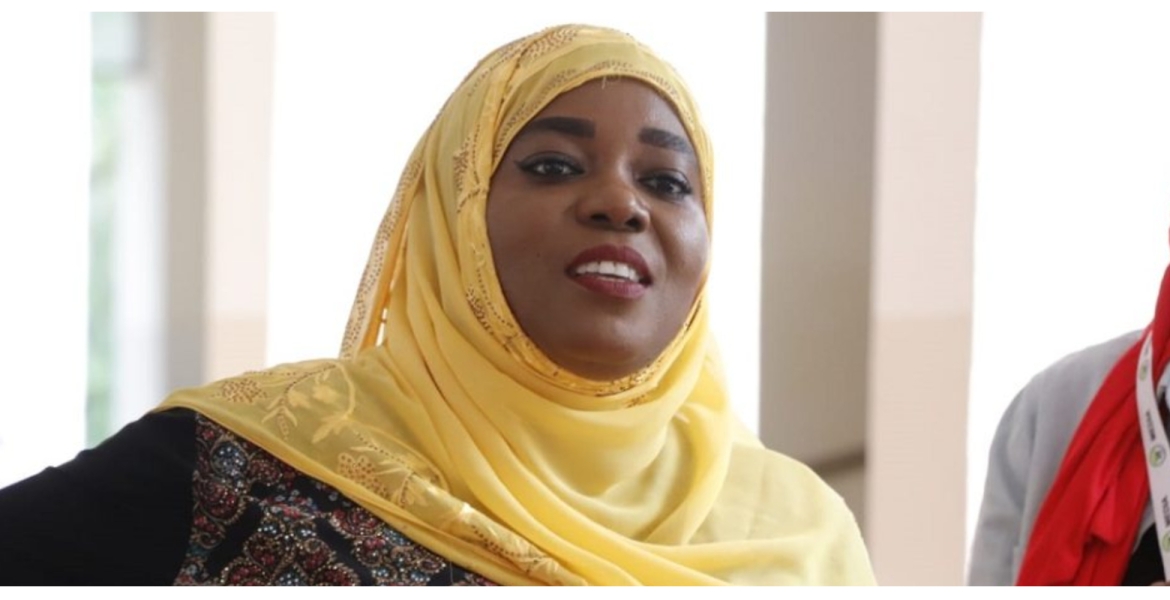 Outgoing Kwale Deputy Governor Fatuma Achani of the United Democratic Alliance (UDA) party has made history by becoming the first female governor in the Coast region.

She becomes the first female Governor in the coastal region and the second governor of Kwale County after Salim Mvurya, who has been in office since 2013.

In her victory speech, Achani thanked God and outgoing governor Salim Mvurya for his mentorship.

"I want to thank Mvurya for the support that he gave me. I also want to thank my husband. This was a rough journey but I am happy I made it through," she said.

In the senate race, Kwale Senator Issa Boi retained his seat after he garnered 52,772 votes followed by Kasemeni MCA Anthony Yama (UDA) who got 41,672 and lawyer Salim Mwadumbo (ANC) who got 16,902.