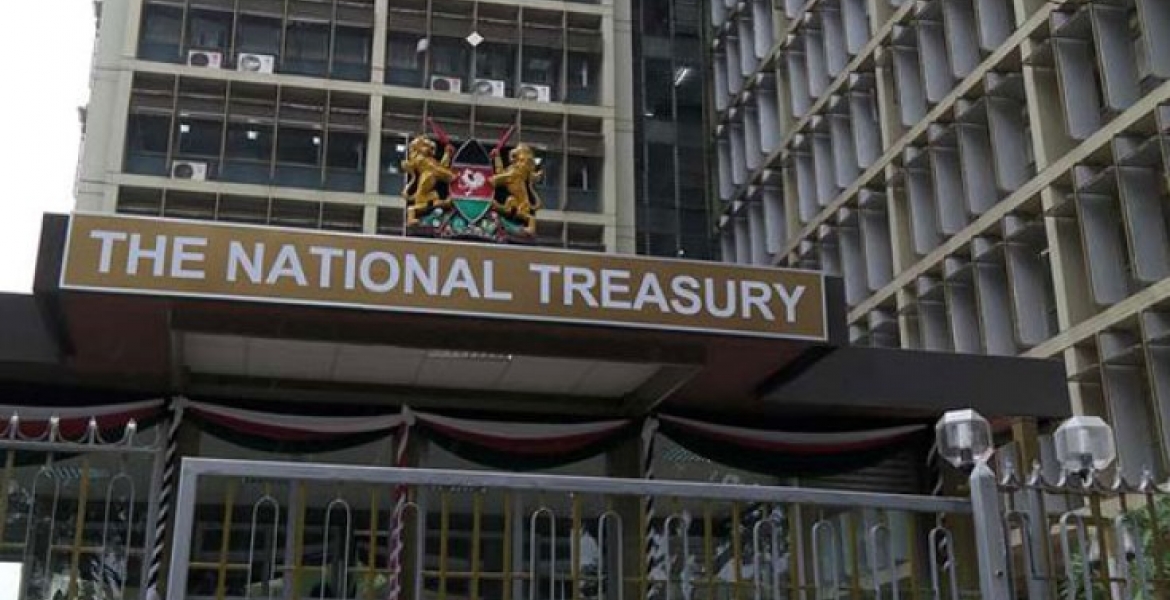 The government plans to impose a two percent tax on all employed Kenyans in a bid to cushion the jobless.

The new proposal is part of the post-Covid-19 economic recovery strategy crafted by the National Treasury.

The two percent tax will be split between the employer and the employee with each contributing one percent.

Monies raised through the new tax will go into the soon to be created Unemployment Insurance Fund (UIF).

“The government will establish a UIF to cushion workers in financial distress by providing them with short-term relief when they become unemployed or are on unpaid leave or unable to work because of illness.”

The Planning Ministry with the help of its development partners is expected to sink in Sh300 million to the fund in the next two fiscal years to June 2022.

15.9 million Kenyans are currently employed in both the formal and informal sectors, according to data from the Kenya National Bureau of Statistics (KNBS).

The country’s unemployment rate grew twofold to 10.4 percent between April and June this year from 5.2 percent in March attributed to the Covid-19 pandemic, which rendered 1.7 million Kenyans jobless.

Time for a REVOLUTION.
With all the money UHURU, RUTO, SONKO, Joho, Raila and team have stolen? You still want to burden the common mwanainchi?
Bona hii punda haichoki?

Another Goldenberg/Anglolishing/NSSF/NHIF/TASSIAH/COVID/KKV/PROCUREMENT/LOAN/WASIOJIWEZAFUND,ICDC etc is born.I heard UIF will be managed by Kirubi as MD.Raila,Wanjigi,Jirongo,Gideon,Okemo,Obando,Ngilu & Mumbi will be directors.

They should also lmmpose an Unemployed benefit, to unemployed Kenyans. There is reason why Florida voted for Trump. It because many of them are Immigrants from Communist Countries. They know what Communism is. Capitalism is a man eat man society. Communism is a man eat nothing, and die alone society.

Reduce the colossal sums paid like ransom to MPs, senators, principal secretaries, governors, judiciary, constitutional offices, MCAs and stop Waigurukaburanomics and you may raise a billion right there.

You forgot the 15%(pure corruption) breakage fee paid to kina Wanjigi and Murathe.The money is shared by all elite gangsters led by Uhuru,Ruto,Raila etc.The 15% replaced the 10% which used to be paid during expired Kenyatta and Moi days.I remember a Chimechero who was jailed for seven years for the 10% and stealing XRAY machines from KNH waKahia wa Kamau.

Gitau, we prefer man eat man society, not man eat nothing. Let unemployed people get a job or create one

Focus on creating employment instead. Kenya isn't a bills country like USA. Uhuru has just lost it. Very wasteful billionaire prince. Borrowing more and taxing more is like diarrhea and vomiting

Builder, we have secret lovers and beer bills. They are still bills