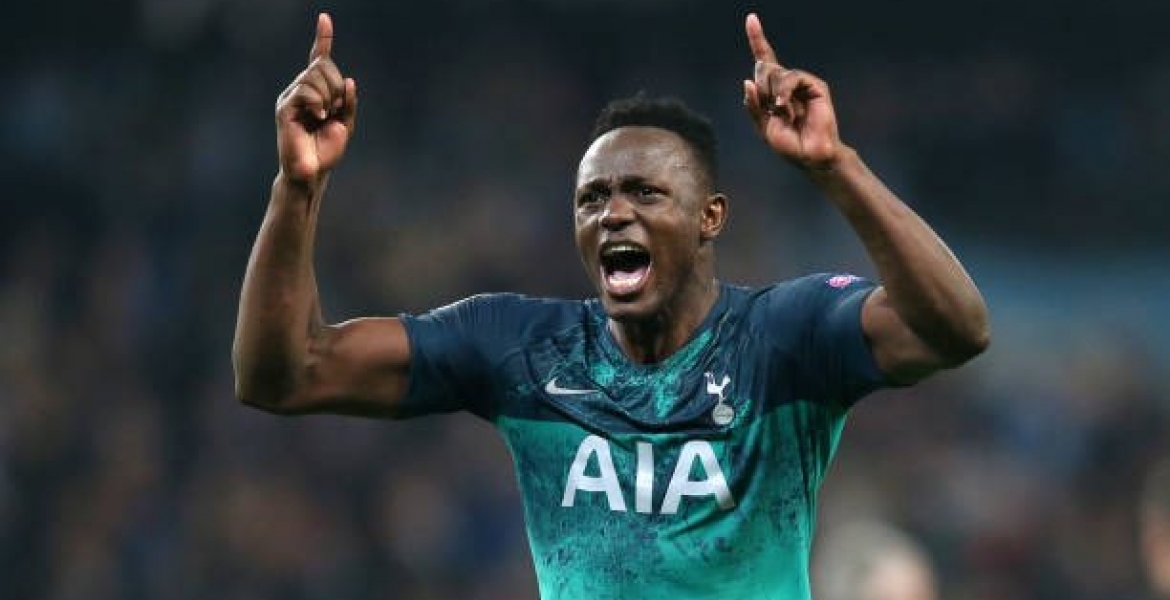 Wanyama, who plays for English club Tottenham Hotspurs, was issued with a British passport having resided in the United Kingdom for at least five years as required by the country’s immigration laws.

British newspaper Evening Standard reports that Wanyama, 28, delayed his move away from the London-based club in the January transfer window as sought British citizenship ‘but that situation has now been resolved.’

When contacted, Wanyama’s younger brother Harry Wanyama was reluctant to confirm whether the defensive midfielder had acquired a British passport.

“It’s a normal thing for a footballer to get British citizenship after playing or staying in the country for at least five years,” Harry told People Sport.

This means Wanyama is a dual citizen of Kenya and the UK. The passport will allow him to live and work in the UK and any other country in the European Union.

Wanyama is now keen to leave Spurs having fallen out of favor with head coach Jose Mourinho and could rejoin Scottish giants Celtic.

Wanyama, who captains Kenyan national team Harambee Stars, joined Celtic in 2011 before moving to Southampton in 2013 and Hotspurs in 2016.

Mr Wanyama kograts endelea kunjenja nchi ya mzungu with taxes.All this UK gava seed is how it can mint yr monies n wr then happy to b called citizens of another country!Mzungu hates the black pple with passion but he will give us citizenship or papers juu they know wr hungry of money greed n when we work he gets taxes n he build his country.So its upto us when we get this papers unakula tano then unateremsha tatu nyumbani for the rainy day juu it comes a time n age u wish to b in kenya close to ur roots.

He will go broke and become alcoholic once he marries that kamuzungu.