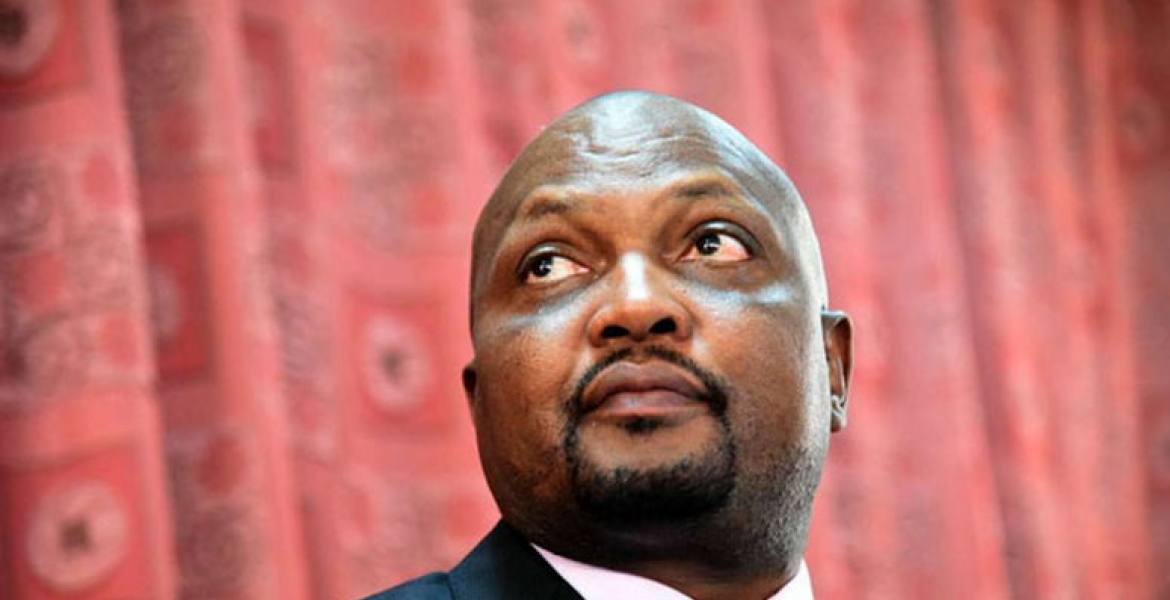 Kuria together with three other MPs was on Wednesday served with a notice for removal from their respective committees in the National Assembly.

The four received letters from the newly-elected National Assembly Majority Whip Emmanuel Wangwe asking them to justify why they should not be ejected from the committees.

MP Korir is to be axed from the Labor and Social Welfare Committee, Kuria from Transport, Public Works and Housing Committee, Robert Pukose from the Energy Committee, and Cornelly Serem from the Trade, Industry and Co-operative Committee.

“Pursuant to Standing Orders 176 (1) and 176 (2) you are hereby notified that the Jubilee party which nominated you intends to discharge you, you are hereby given 7 days to respond before you are discharged,” the letter read.

The planned removal of the four allies of Deputy President William Ruto comes a day after Benjamin Washiali and Cecily Mbarire were stripped of their National Assembly Majority Whip and Deputy Majority Whip positions respectively.

The two were kicked out during a parliamentary group meeting chaired by President Kenyatta at State House on Tuesday and replaced by Navakholo MP Emmanuel Wangwe and Igembe North MP Maoka Maore.

Moses Kuria - you are a scared cat and you surely are acting like a scare craw! No one is after your life! What would any one want to kill a loser? Your cheap life is not in any freaking danger!!

Very good riddance!! He is a coward; he can’t even satisfy a willing woman! Useless!

The failings of Kuria started when he went to bed with the biggest thief in Kenya to protect the CDF money he has stolen over time! It is just a matter of time that Karia is voted out! He will not see the August House after 2022. He knows it and that is why he is running around very scared!!

Please Uhuru do not stop at nothing at kicking MP Kuria and those rouge MPs out! Gatundu South is ready to vote him out of parliament! We do not need him!!

No one should convince you otherwise! They have derailed your development programs as they worried about the corruption sins they have committed. Get rid of Kuria!!

In a level playing ground Kuria will turn tables on H.E. Uhuru in Gatundu South ie their home grnd. But, nationaly, Kuria is a drop in an ocean. Although Kuria represents Uhuru in parliament he shld know that UK is the sponsoring party leader.

Uhuru will sponsor me to run against Kuria in Gatundu South! I’m a resident of Laikipia county. I will beat Kuria hands down!

You are under age to register to vote!

I will go after Kuria once Uhuru is done with his stupid ass! He has lost my one vote!