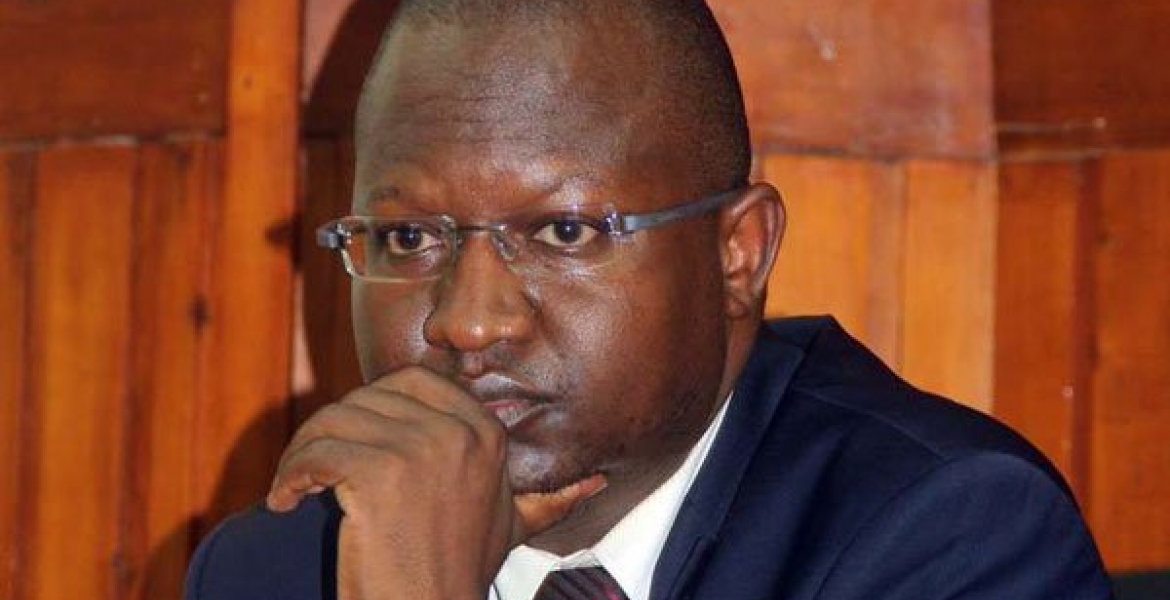 Mombasa Law Courts Principal Magistrate Edgar Kagoni was on Friday apprehended over the loss of narcotics worth millions of shillings.

Directorate of Criminal Investigations (DCI) said Magistrate Kagoni was arrested after 10kgs of Heroin worth Sh30 million and Sh600,000 cash were found to be missing from the exhibits store.

Director of Public Prosecutions (DPP) Noordin Haji indicated that Kagoni will be charged with obstruction with intent to defeat justice and aiding and abetting trafficking of narcotic drugs.

“The said exhibits which were recorded as cash money and drugs were found missing from the exhibit store on diverse dates between June 28, 2019, and July 26, 2019…,”Haji said in a statement.

TIP OF THE ICEBERG....MORE TO COME.